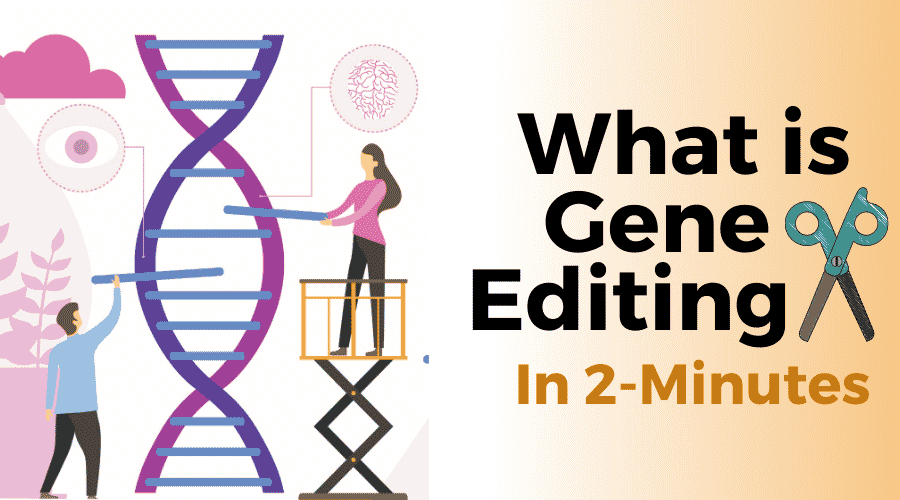 Gene therapy, stem cell therapy, CAR T, cell therapy, and gene editing are all forms of genomic medicine1 - an approach to cure and treat human diseases that uses human biology rather than chemical compounds made in the lab. All of these tools are unlocking techniques and therapies with the power to cure formerly incurable diseases. Their use is ushering in a new era of healthcare.

Gene editing is a group of technologies being used by scientists to change the DNA of an organism, such as human beings, plants, and bacteria. While other forms of genomic medicine work with genetic material without physically altering the DNA, gene editing makes functional changes - known as edits - to the DNA at a specified point. To make these additions, deletions, and alterations in the genome, gene editing requires the use of a gene-editing technology.

How Does CRISPR Work?

CRISPR technology is based on a natural defense mechanism of bacteria and single-celled microorganisms. Researchers Jennifer Doudna and Emmanuelle Charpentier received the Nobel Prize in Chemistry in 2020 for their work in developing this precision genome-editing technology. When CRISPR is mentioned, it is often linked with Cas9, one of the proteins that helps to target and cut the stretch of genetic code that will be edited. Doudna and Charpentier modified the targeting code by which CRISPR recognizes the DNA from viruses to locate and cut specific sections of DNA.

CRISPR gene editing uses Cas9 genetic scissors to cut the DNA at a specified point. As illustrated in Fig. 1, below, once the cut is made, there are two possible outcomes. 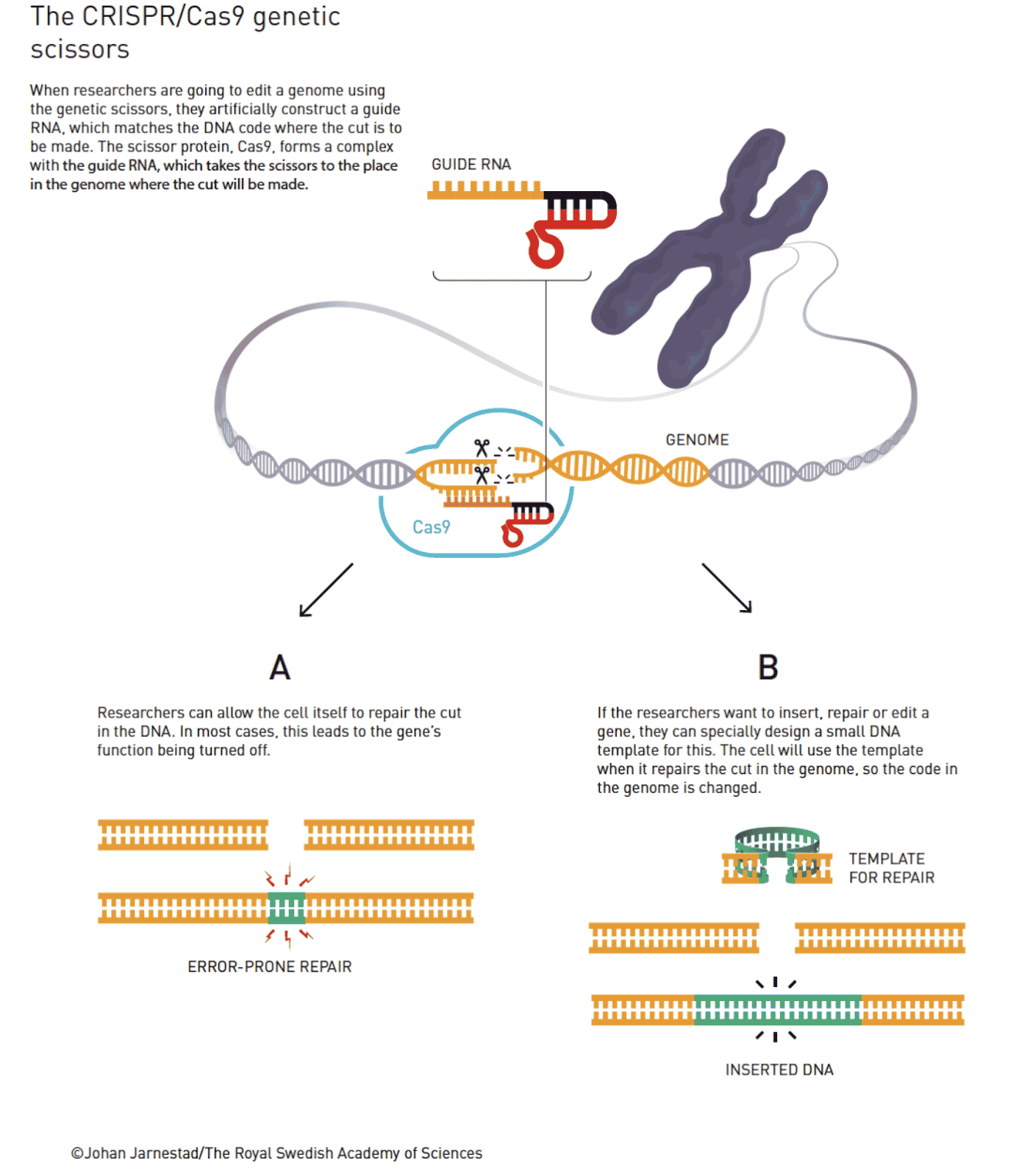 It’s likely you’ve read about Genetically Modified Organism (GMO) foods. In GMO foods, the DNA from one type of organism is added to the DNA of another to create a chimera that has characteristics of both. With gene editing, a change is made to the DNA of an organism. For instance, “deleting or turning down a gene, such as the one responsible for turning sliced apples brown, does not introduce foreign DNA and thus is a non-GMO method. Similarly, altering the expression of a gene related to pest resistance in a variety of sweet potato to make it more resistant, could be a non-GMO method.”2 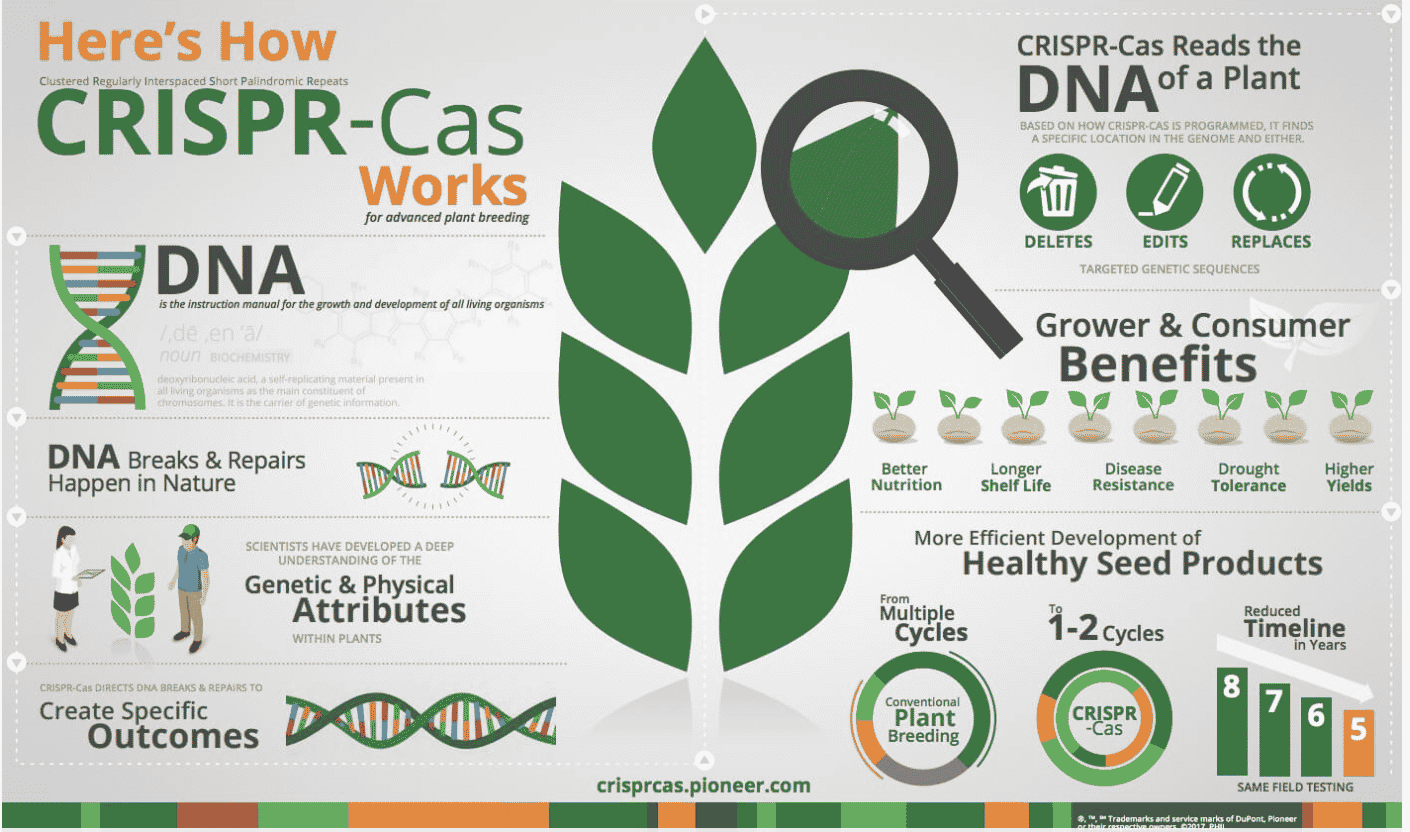 Fig. 2: CRISPR has been used to make modifications to crops as illustrated  [Genome Literacy Project]

When CRISPR has been used in human experiments to date, it has been applied to the somatic cells. Changes made to these cells cannot pass to the next generation. The use of CRISPR or other tools to edit the germline (cells of the sperm and egg) is under discussion as a matter of practical and ethical concerns, since changes to the germline will affect all generations to come. Doudna’s TedGlobal Talk on the topic details her concerns.

What if genomic medicine were able to restore a gene that is missing in the eye causing blindness? What if we were able to add a receptor to your immune system to target cancer? What if I child who would most certainly pass away before turning 4 years old, was just missing 1 gene? Could this technology play a role in restoring that gene and saving that child’s life? I just described three technologies which are FDA approved and actively being sold in the United States curing a type of blindness, cancer, and a fatal rare disease.

All of these tools are unlocking whole new areas of medicine and therapies with the power to cure formerly incurable diseases. Their use is ushering in a new era of healthcare. 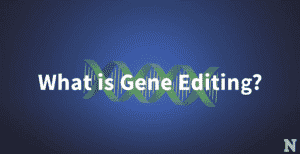 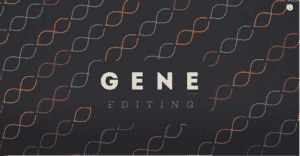 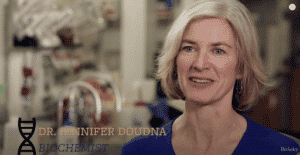 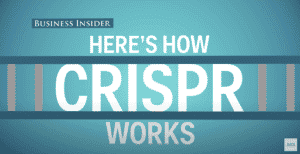 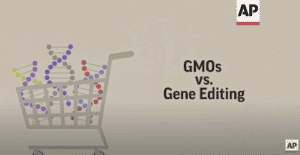 How CRISPR Lets You Edit DNA 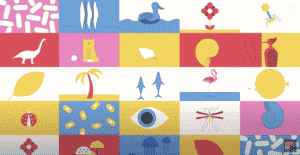 To learn about the differences between all forms of genomic medicine watch the below video: