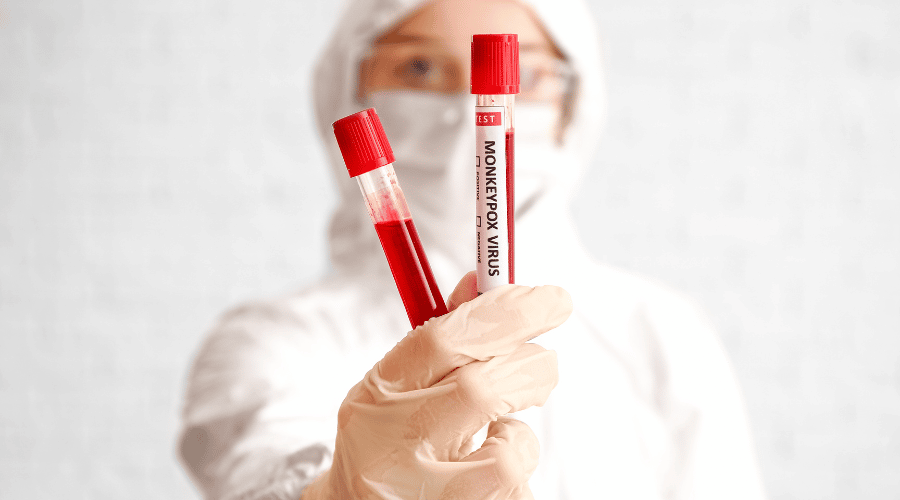 With almost three years of COVID consuming our lives, a reprieve from viral outbreaks seemed deserved. However, that was not to be. A new virulent pathogen known as monkeypox emerged surprisingly quickly earlier this year. In May 2022, a few instances of the disease were reported in the U.K. These events were linked to Nigeria where there have been several cases publicized over the last year. The virus crossed the ocean and grew to infect over 22,000 in the United States. Globally there are an estimated 5,000 cases as of mid-September.1 There has only been one death in the United States so far and the signs and symptoms are severely painful and lead to rashes around the genitals and the rest of the body. 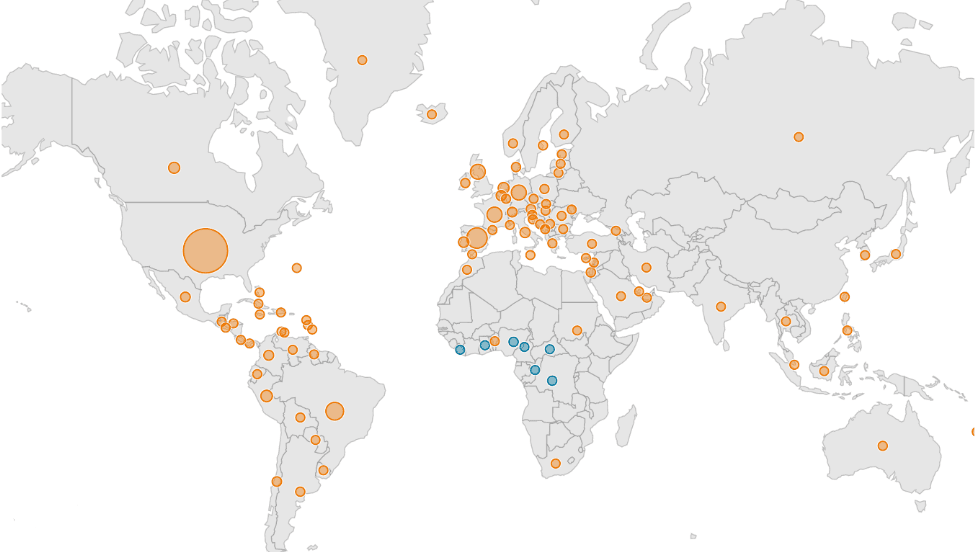 Misinformation about monkeypox has been rampant, including unfounded concerns that it is easily transmissible through the air, and that it affects only gay men. Some of the inaccurate information and stigmatization mirror what happened during the first years of the AIDS epidemic where many ignored the risks since they thought it only affected other people. A recent letter3 from infectious disease experts to the editor of the Journal of Infection in Developing Countries determined that most information on Twitter regarding monkeypox was misleading. Other social media platforms have also contributed to the problem. These incorrect beliefs can lead to squandered prevention efforts as well as harmful and groundless stigmatization of the LGBTQ+ community. Viruses can infect any human exposed to them, regardless of race, ethnicity, religion, sexual preference, gender identification or other feature outside of a person’s specific immune system and behaviors.

Monkeypox can be fatal. According to the World Health Organization, the fatality rate has been between 3 and 6 percent. There are two classes of monkeypox: the less virulent West African clade, which is behind the ongoing epidemic; and the Central African (Congo Basin) clade, which is more severe. The rash is characterized by pox-like bumps on the skin and symptoms that last for two to four weeks. 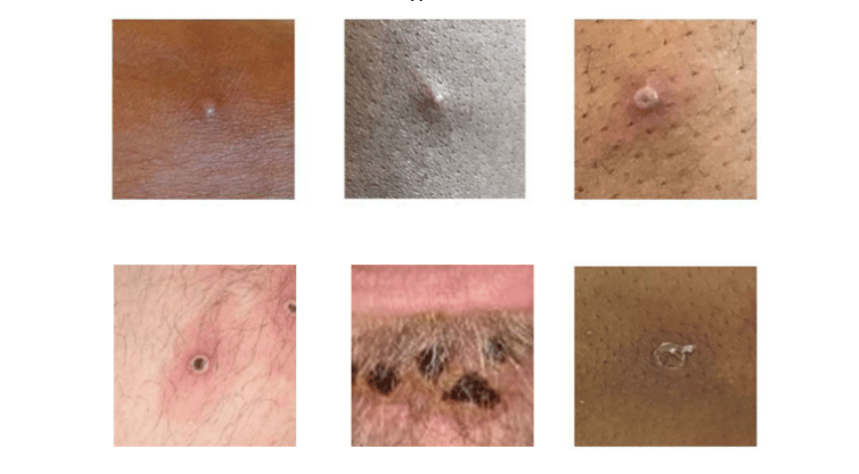 Historically, the disease had been transmitted from an infected animal to a human, usually a child. Human-to-human contagion was rare. Outbreaks were largely confined to rural areas in Africa. However, more recently, the virus appears to have mutated. The disease began to transmit between humans, and rose in prevalence among urban men in their twenties and thirties without any animal contact.

The Origins of Monkeypox

Monkeypox is caused by the monkeypox virus, which is in the same family as the smallpox virus, poxviridae. While not as serious as smallpox, monkeypox symptoms are severe and include rash, swollen glands and fever. The disease was first identified in a group of monkeys in 1958, but it wasn’t recorded in humans until 1970. In the first human cases, the virus appeared to be transmissible only from touching a sick animal and exposure through a break in the skin.

While most cases of monkeypox have originated and been isolated to Africa, some incidents have occurred elsewhere. In 2003, for example, 47 cases of monkeypox emerged in the midwestern United States following the importation of mammals from Ghana. This was also the first report of human monkeypox outside of Africa.5 There were also cases reported in Israel and the UK prior to the most recent emergence.

How is Monkeypox Spread?

Preventing monkeypox starts with understanding how it is typically transmitted. Monkeypox can be spread in many ways, but sexual transmission has emerged as one of the most common routes in the 2022 epidemic. The disease can proliferate through contact with related rashes and by bodily fluids. Transmission via fomites is both less common and less likely based on available data so far.

Other prevention efforts include vaccines. Fortunately, there has already been one approved for monkeypox called JYNNEOS.6 It’s manufactured by Bavarian Nordic, but it is in limited supply. The vaccine is the same as that used for smallpox, a disease which was eradicated globally by the late 1970s. Due to the similarity between the viruses, it is effective and its safety is well documented. The vaccine requires two doses and reaches its maximum effectiveness two weeks after the second dose. In an effort to stretch the existing supply of the vaccine, a lower dose is being given to at-risk populations. Those who qualify for a vaccine must have been in close contact with someone who has monkeypox, or have had sex with multiple partners in an area with a confirmed outbreak.

It is important to avoid being misled by false information or to stigmatize members of the LBTGQ+ community or other groups. Looking back to the example of AIDS in the early 1980s, public health suffered because many considered it someone else’s problem. This choice led to slow responses to the crisis by health care resources and led to unacceptable and malicious treatment towards marginalized groups. As the monkeypox epidemic continues, efforts are being made to increase the availability of vaccines and educate the public on the risks and prevention strategies. With understanding and thorough epidemiological work, we can hopefully put monkeypox behind us.

1 As of September 14, 2022 as reported on the CDC Monkeypox Outbreak Website.

5 Centers for Disease Control and Prevention, Past US Cases and Outbreaks.

6 The vaccine known as JYNNEOS is alternatively called Imvamune or Imvanex and has been approved by the FDA.