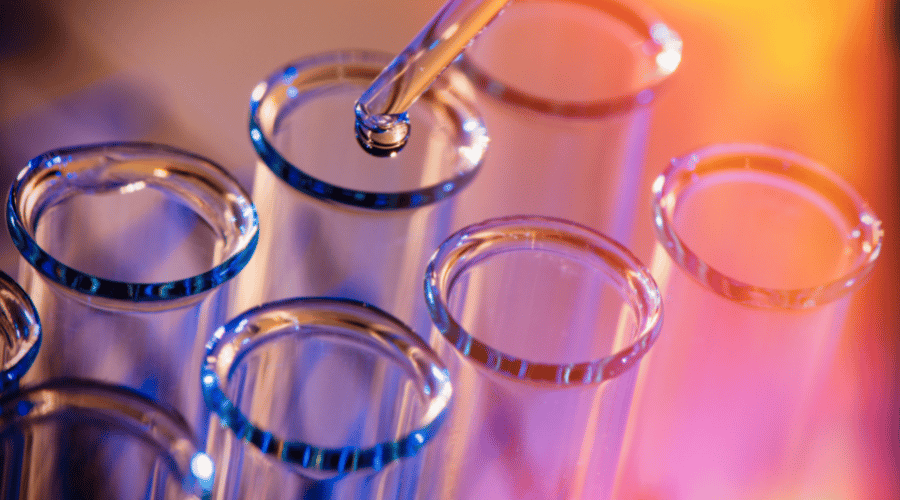 All three patients achieved engraftment of the genetically modified cell product, AGT103-T, and avoided rejection of the infused cells. In addition, patient samples were challenged to determine if their HIV-specific response remained active. All three products demonstrated an active response. These two studies confirm that the patients retained an appropriate concentration of the product and indicate AGT103-T should be able to create an effective immune response against HIV in the absence of antiretroviral treatment (ART).

This augments the safety data already established in the human trial with initial objective markers of efficacy in the participants’ blood tests. The probative data is still to come in treatment withdrawal studies, which are planned to begin in the first half of 2022. AGT continues to hope to see a functionally cured patient by next summer that durably suppresses their HIV without the use of antiretroviral therapy (ART). The company remains optimistic that its work may allow people living with HIV to go off ART without fear of developing AIDS or infecting others, and without the risk of reinfection.

“Our goal is to return people living with HIV to a normal life without the side effects of ART, and having no further consequences of their HIV infection,” added Galvin. “We believe it is possible for a one-and-done therapy to make a person living with HIV permanently immune to HIV, and this recent data increases our optimism that we are on track.” 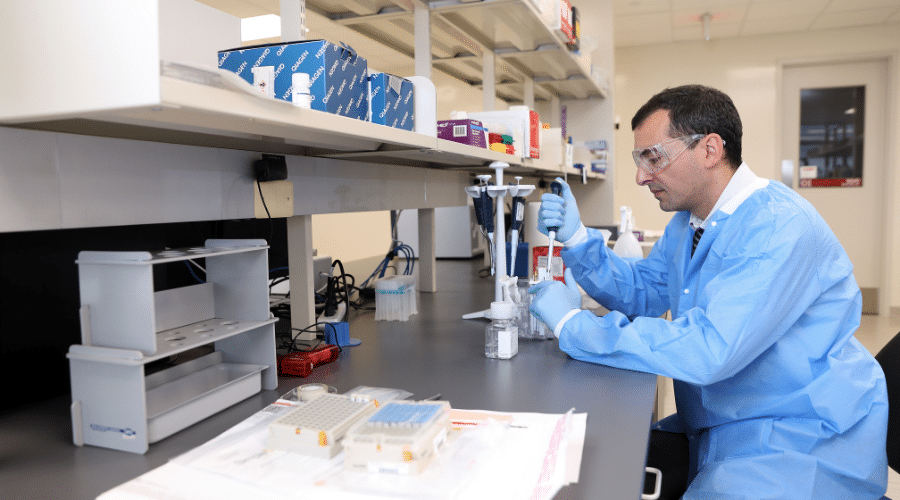