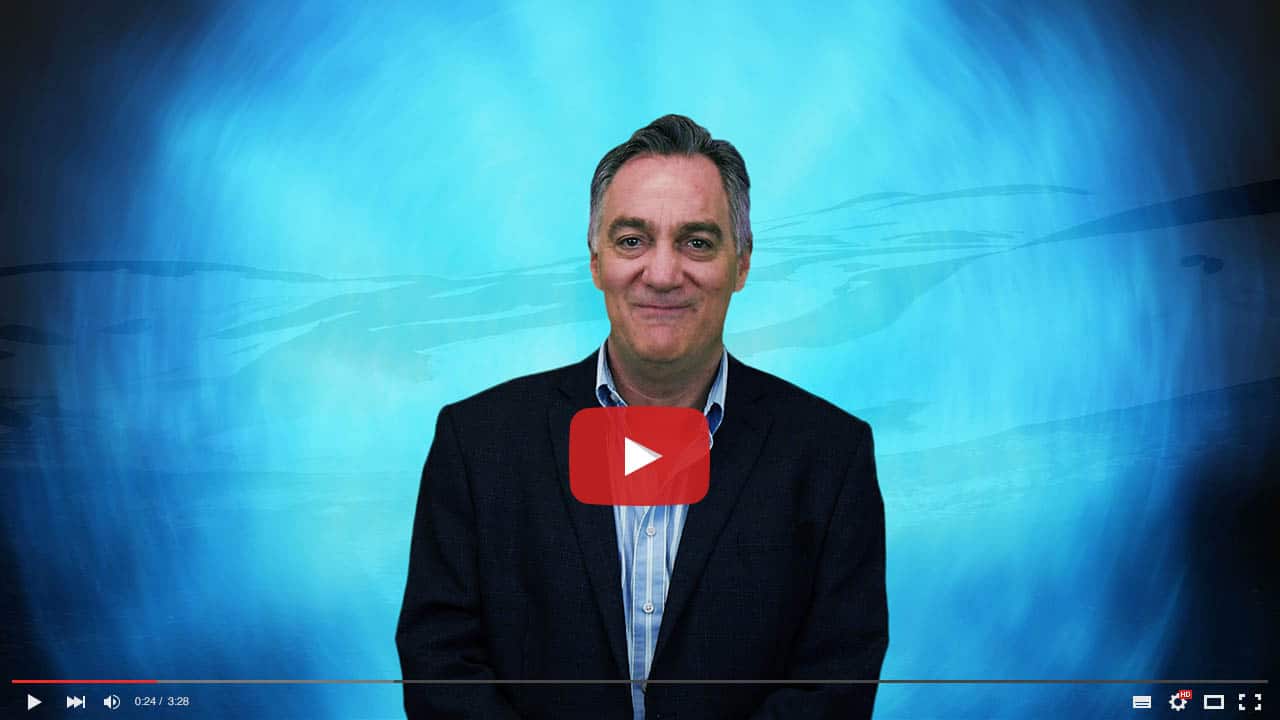 Is the cure for cancer right around the corner?…

Advances in gene technologies and the resulting cures are accelerating exponentially while costs are coming down. If you were in Silicon Valley for the last 35 years, you’d recognize parallels to many previous high-tech “explosions” such as microcomputers, software and the Internet. “Moore’s Law” now applies to drug development and the next big startup could be up in a garage near you! Forget zeroes and ones… A-C-G-T is the new growth area of programming and real-world solutions. Viva la revolution!

Hi I’m Jeff Galvin CEO of American gene technologies and I’m here today to tell you about a very exciting innovation that AGT has made and some results of that innovation not just from a technical standpoint but in terms of a patent standpoint as well. I think I’ve got an announcement today that is exciting not just to AGT and AGT shareholders but really exciting to everybody who cares about the treatment of solid tumors in cancers. So not far from here where I’m standing in the AGT Media Center is the Roscoe Brady conference center and in the executive conference room we’re hanging two new patents that just came in this year one in January and one in March that give AGT broad coverage and broad ownership of the stimulation of Gamma Delta T cells. What does that mean? Well Gamma Delta T cells are the T cells that you have in your body that are normally surveying for epithelial cancers there are between 3 and 5 percent of your circulating T cells and that’s a lot by the way and they do a great job of eliminating small occurrences of epithelial cancers. What are those cancers well they’re breast prostate lung colon liver pancreas head and neck ovarian and many other cancers. These are cancers that start in the epithelial layers of organs. Every organ has an epithelial layer as a matter of fact your skin has an epithelial layer. So it’s a very very broadly applicable technology to a cancer that it can occur in many different places in the body. So what does our technology do exactly? Well those gamma delta T cells are great at eliminating one or two or three different cancer cells that might pop up simultaneously someplace and in fact they’re doing it 24/7. The reason that you don’t have Epithelial Cancer right now is because they’re doing their job and they’ll probably do their job for many more years. It’s not a problem when you get small occurrences of cancer your immune system eliminates those all the time. But what happens when those things grow into a critical mass and become a solid tumor something is palpable something that’s detectable something that is a threat to your future a threat to your health. Well what happens is as you see that the tumor grow you can imagine that like the outside of a balloon that area that these gamma delta T cells have to attack gets bigger and bigger and bigger this is an exponential growth. Well that growth can get ahead of these gamma delta T cells ability to eat it away. Here’s what we do, we go ahead and we put a small amount of viral vector that specially designed and that uses these patterns inside the primary tumor and what it does is it lights that tumor up like a neon sign like a free lunch for gamma delta T cells it activates those T cells, it attracts those T cells, It proliferates those T cells as well and it ends up eating that cancer away at 300 to 500 or even 600 times the normal rate. That’s actually fast enough to eliminate those solid tumors and here’s a side benefit. Those activated T cells are circulating around your body and they actually have what’s called an AB scalpel effect. That’s a technical word that says that it works on tumors that we didn’t treat, so it’s actually finding and eliminating meds Stacie’s and secondary tumors at the same time as it circulates around the body. This could be huge. We think it will be we’re in the middle of a thousand mouse study where we’re proving it out. We’re getting 85 percent complete remission of solid tumors of a variety of different epithelial types including, we tested breast and prostate and liver cancer cells but theoretically this will work on almost any type of cell in the epithelial category. So this is a very exciting result in terms of the primary tumor but we’re already also demonstrating this Absa’s Koppel effect. We think this is going to be extremely important to AGT’s future but we also think it’s an important contribution to moving forward on treating these solid tumors and eliminating cancer as a deadly threat to many people out there. So we’re really excited about this in terms of the potential impact that it could have and hopefully we’re going to be back to you with more and more news on this. We’ll certainly be back with more details along the way. Thanks a lot for listening in. I hope you’re as excited about this as we are here at AGT. Thank you.