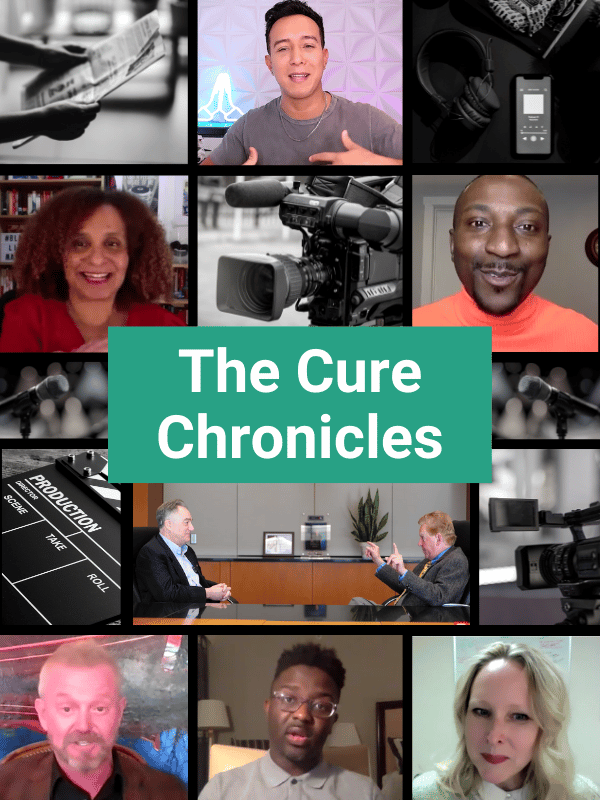 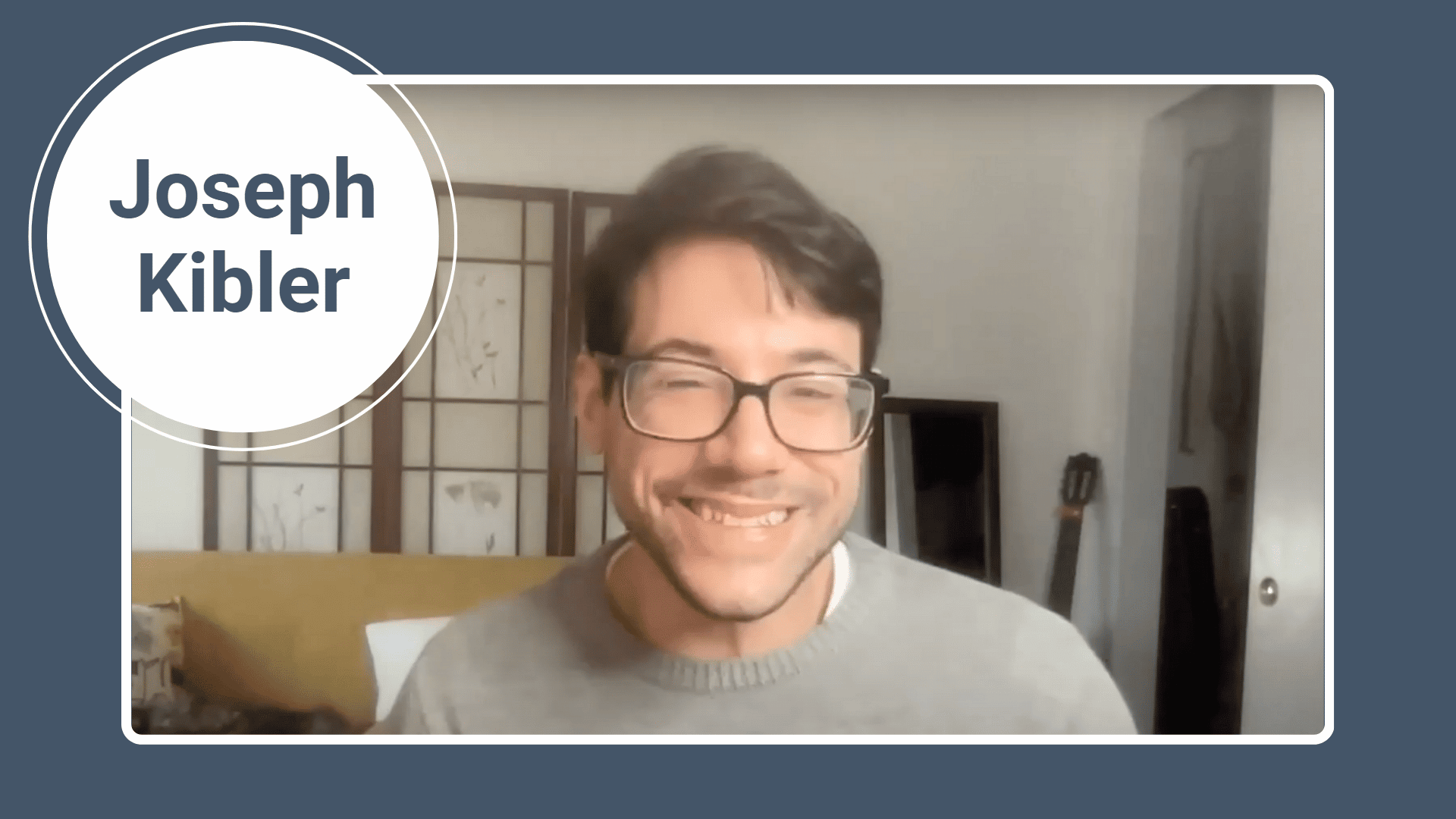 Episode Seventeen: Maria Joseph Kibler. Joseph was born with HIV and developed a physical impairment due to his prognosis. Doctors told him he would never live past the age of four, but Joseph defied all odds and, today, is a successful actor, producer, writer, and HIV activist. Joseph also wrote and starred in his own documentary titled “Walk On” where he trained for the 6.2 mile LA AIDS walk. His documentary went on to win the “Best Documentary” award from the Burbank International Film Festival and Timecode: NOLA film festival. 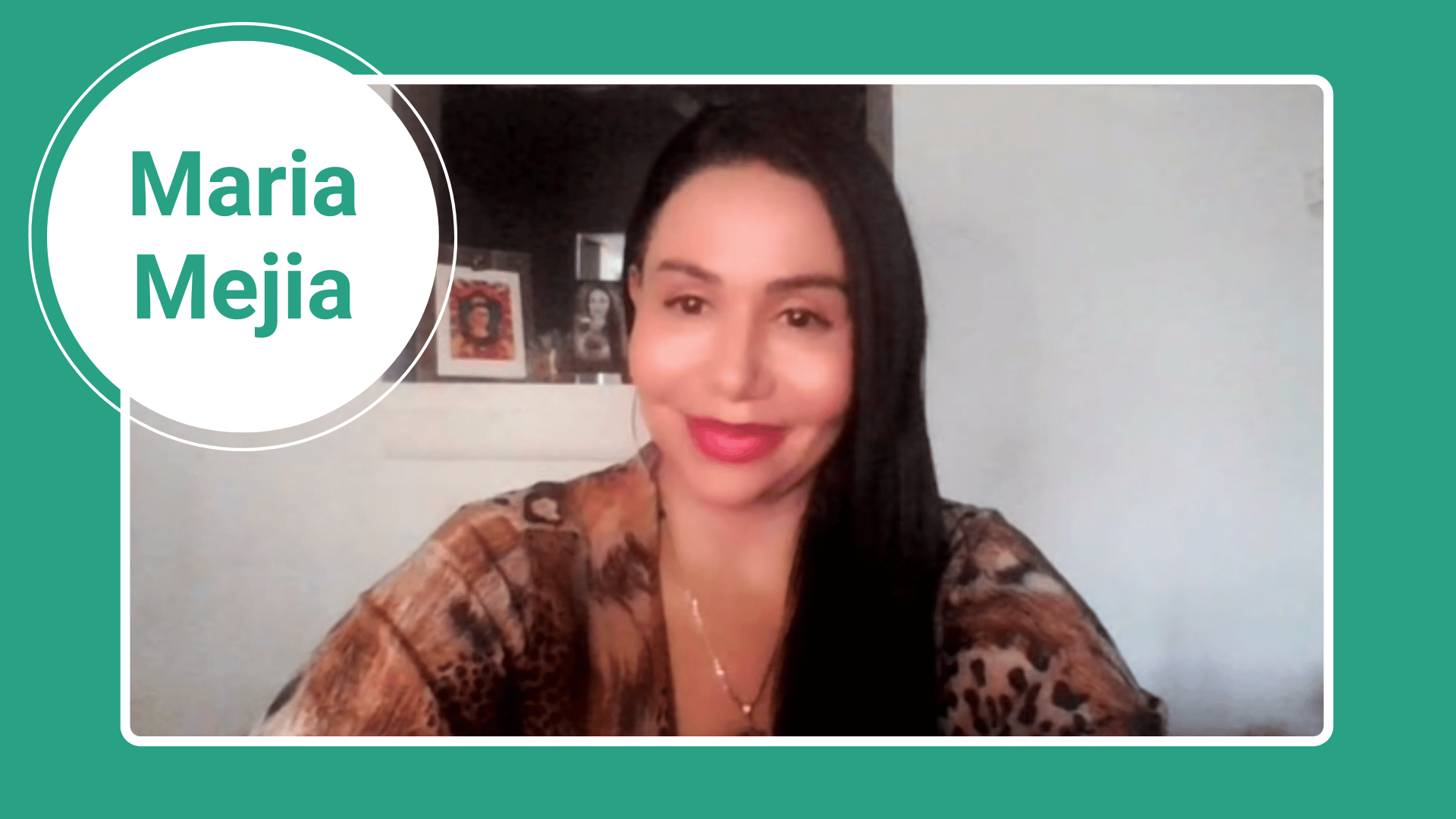 Episode Sixteen: Maria Mejia. Maria has been living with HIV for more than thirty years and is an ambassador for National Women and Girls HIV/AIDS Awareness Day, a blogger, an HIV advocate and activist who is dedicated to building awareness about HIV and working to reduce HIV stigma. Maria is also a global ambassador for a non-profit women’s organization called The Well Project, which is working to change the course of the HIV/AIDS pandemic with a comprehensive focus on women and girls. 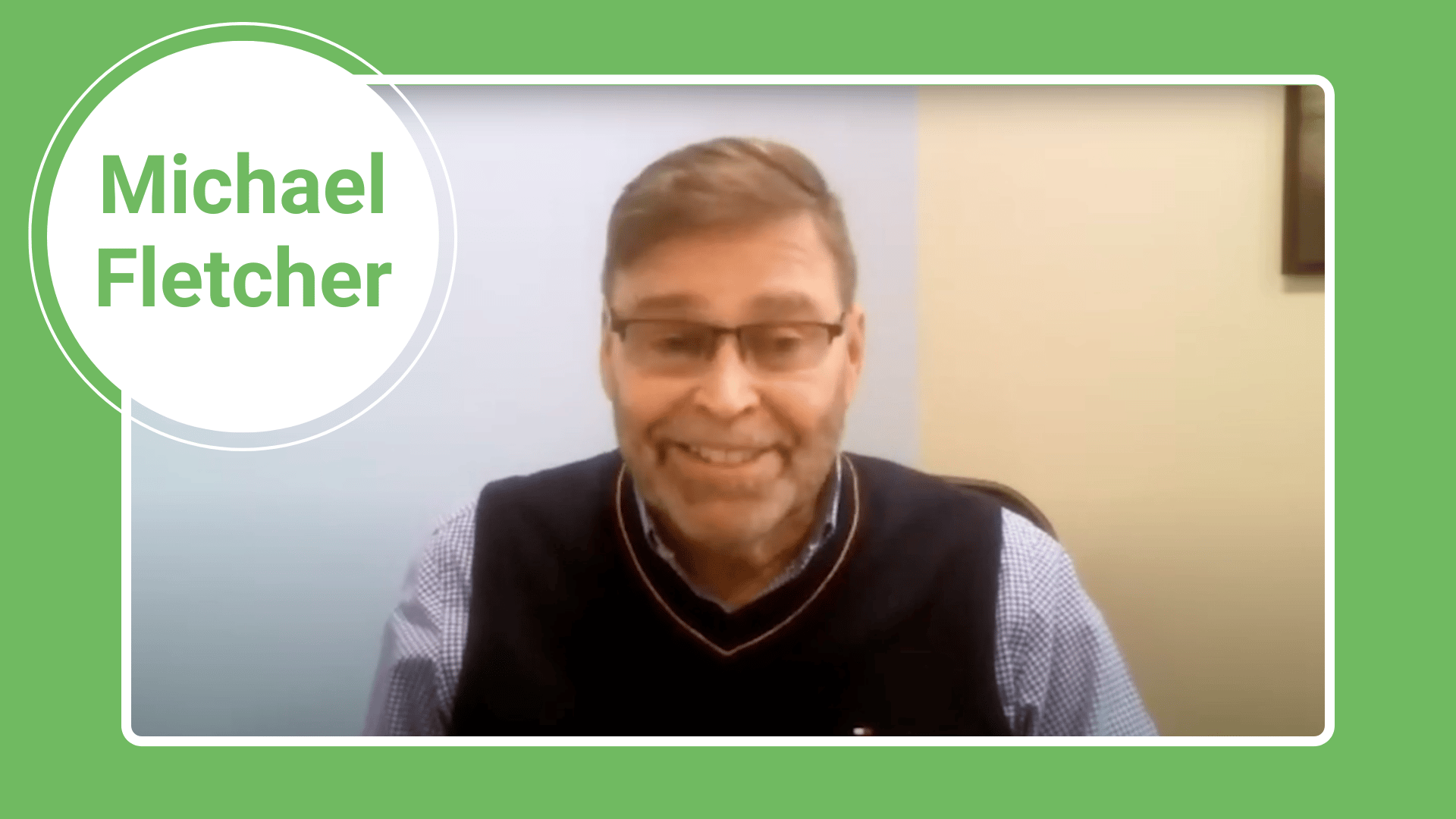 Episode Fifteen: Fletcher Michael. Michael is a passionate HIV advocate who has dedicated the last 15 years of his career to raising awareness and education about HIV as a Peer Advocate at “The Horizon Program” in Maine. Michael’s role helps ensure people living with HIV in his rural community receive proper access to HIV treatment to prevent the disease from developing into AIDS. He is also a strong advocate for challenging HIV stigma. 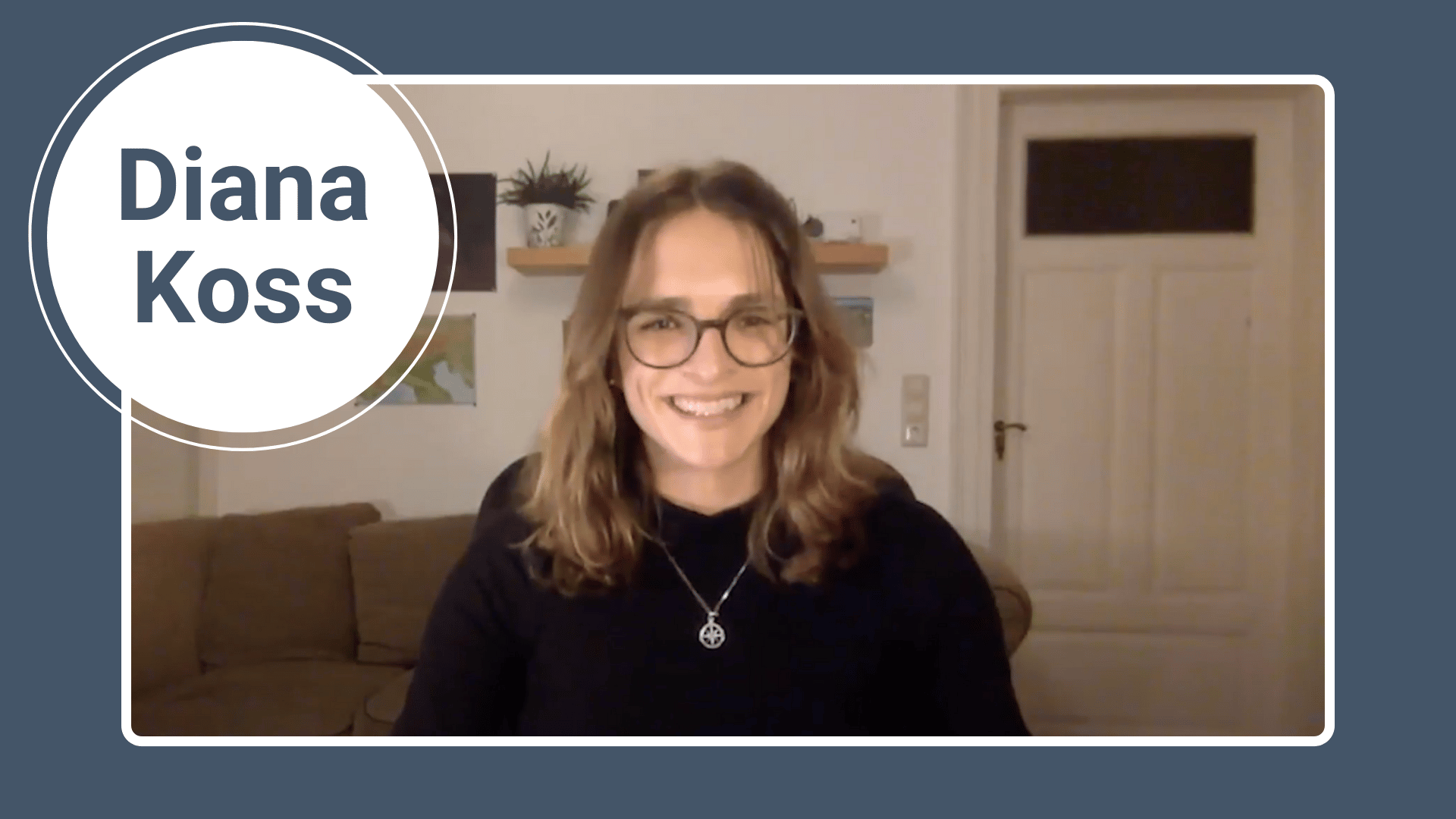 Episode Fourteen: Diana Koss. Diana is a YouTuber who builds awareness about HIV by sharing her story. Her primary goal is to “help those who are positive and educate those that are negative”. Diana hosts a series called “Born Positive” which chronicles her journey and experiences after being born with HIV. 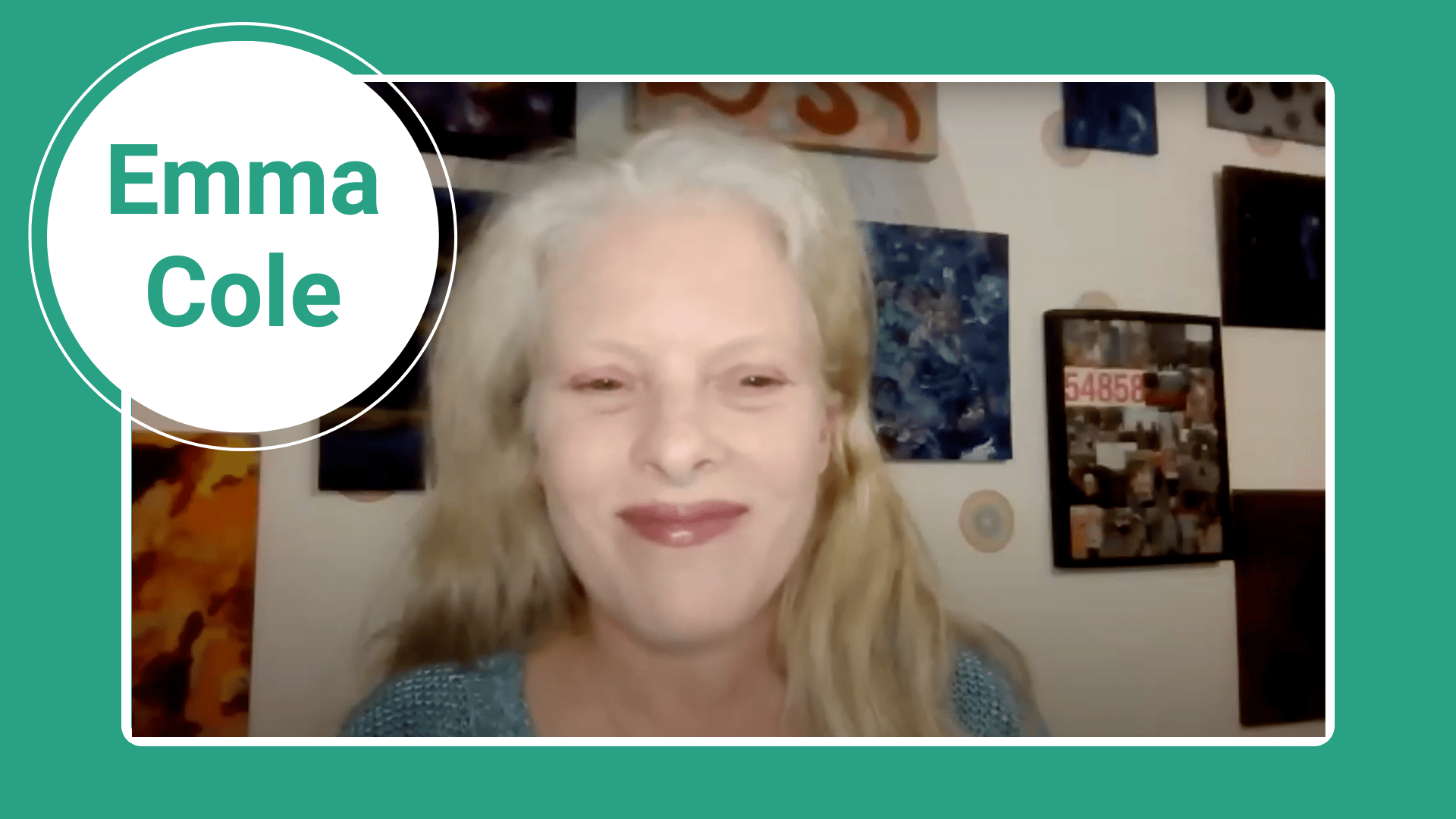 Episode Thirteen: Emma Cole. Emma is an HIV activist and a TEDx speaker who hosts annual "Positive Voice" talks for high school students to educate them about HIV. She uses her experience and vast knowledge to challenge HIV stigma. 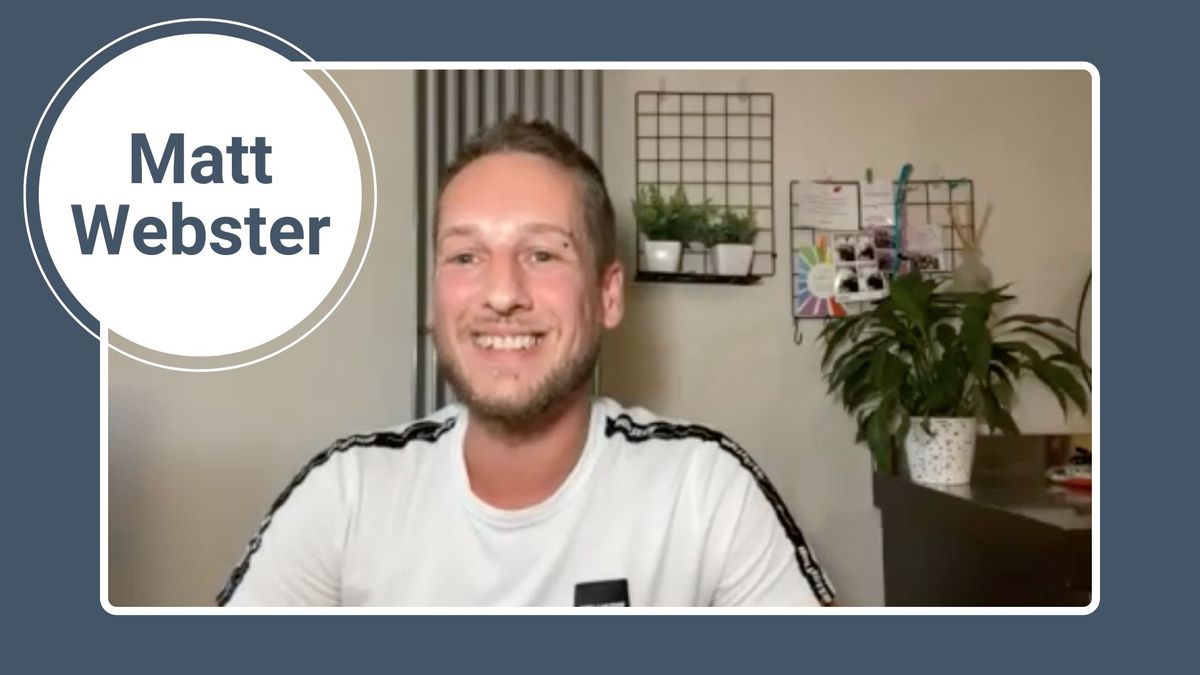 Episode Twelve: Matt Webster. Matt is a UK-based HIV advocate and vlogger. He is passionate about spreading awareness and educating people on HIV prevention and testing. Matt shares his story on social media to raise awareness and combat miseducation, stereotypes, and stigma around HIV. 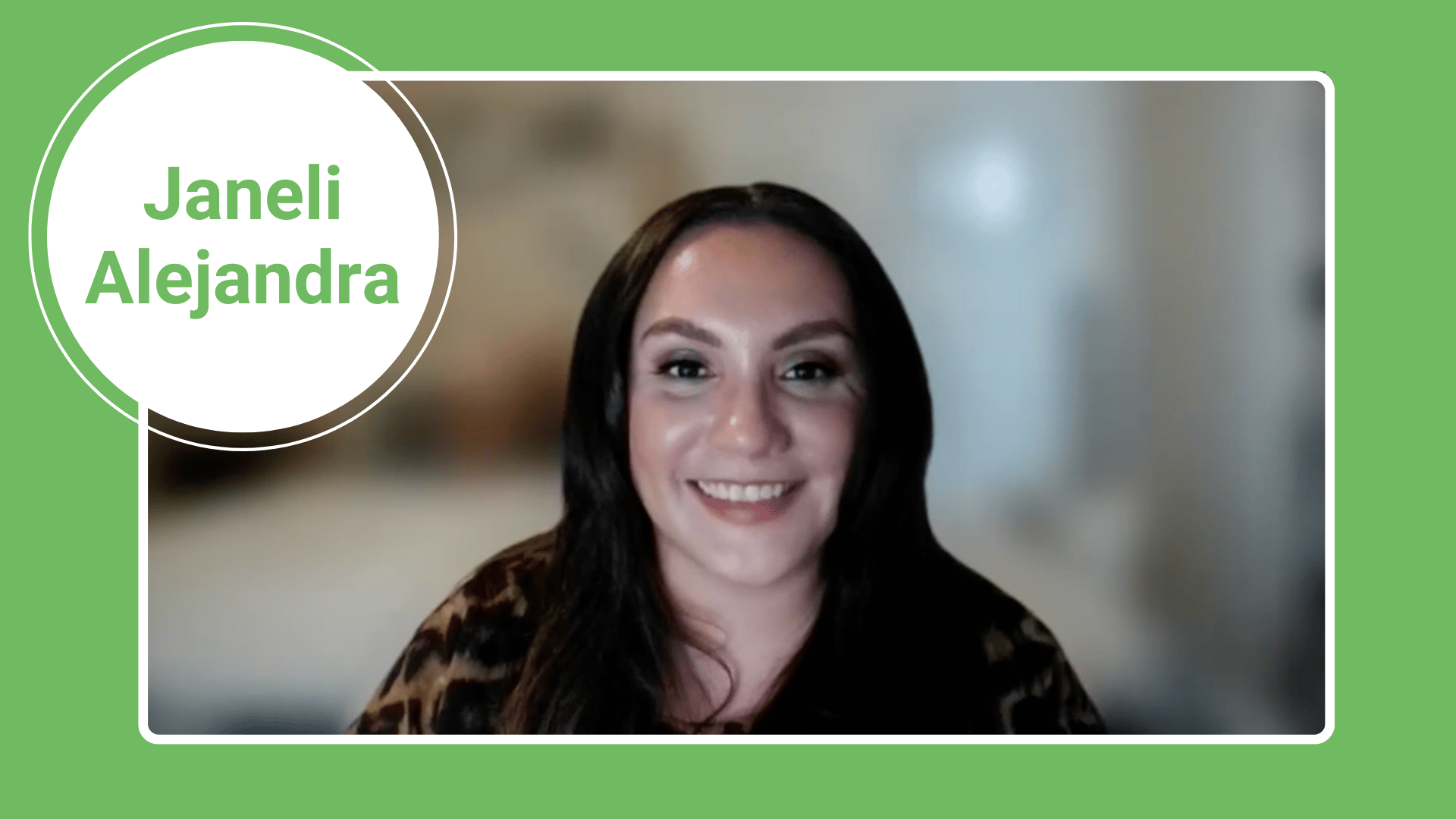 Episode Eleven: Janeli Alejandra. Janeli is an HIV advocate, TikToker, and a mother of three who was diagnosed with HIV in 2010. Janeli shares her experience to build awareness and give people living with HIV hope. 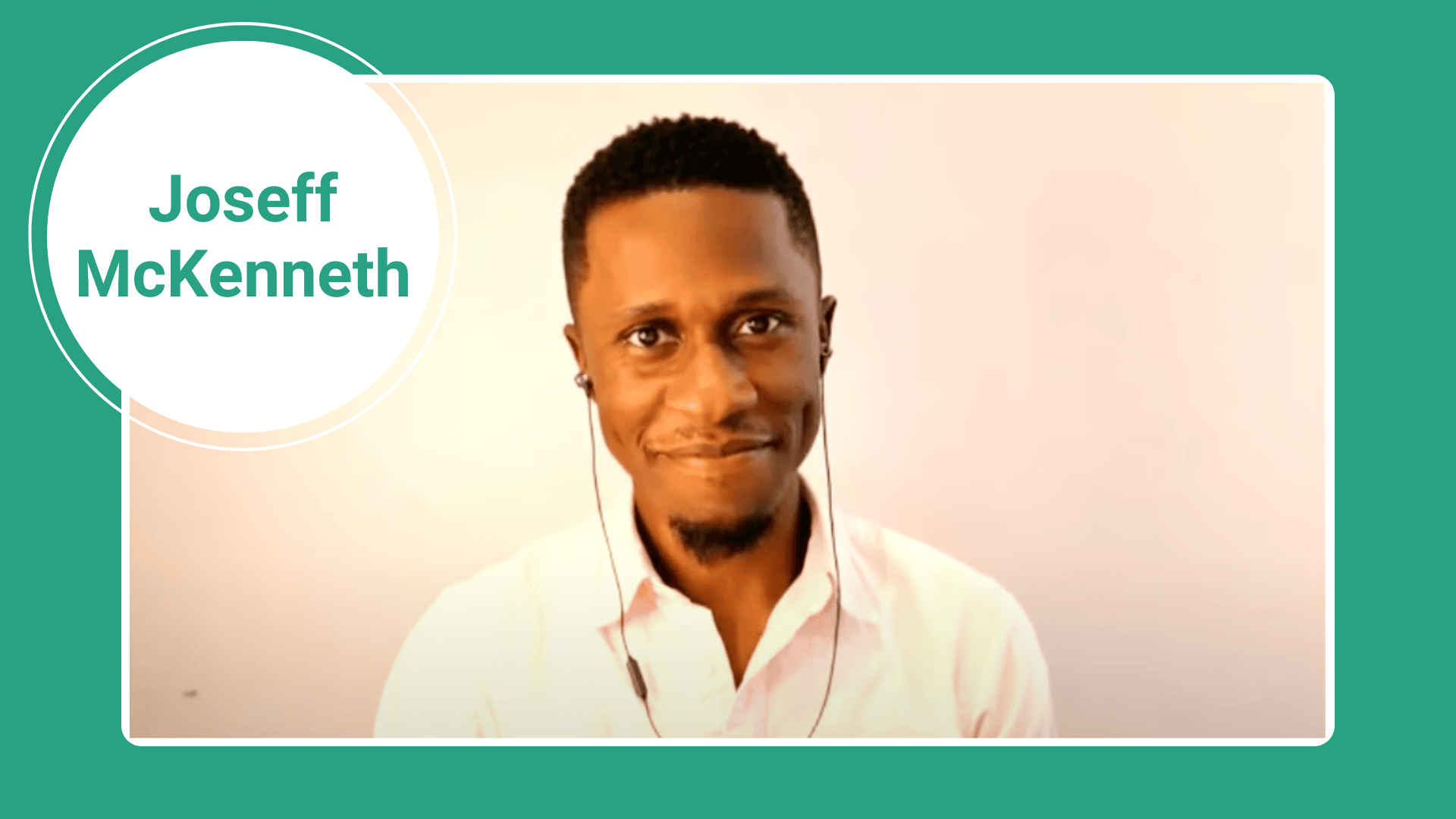 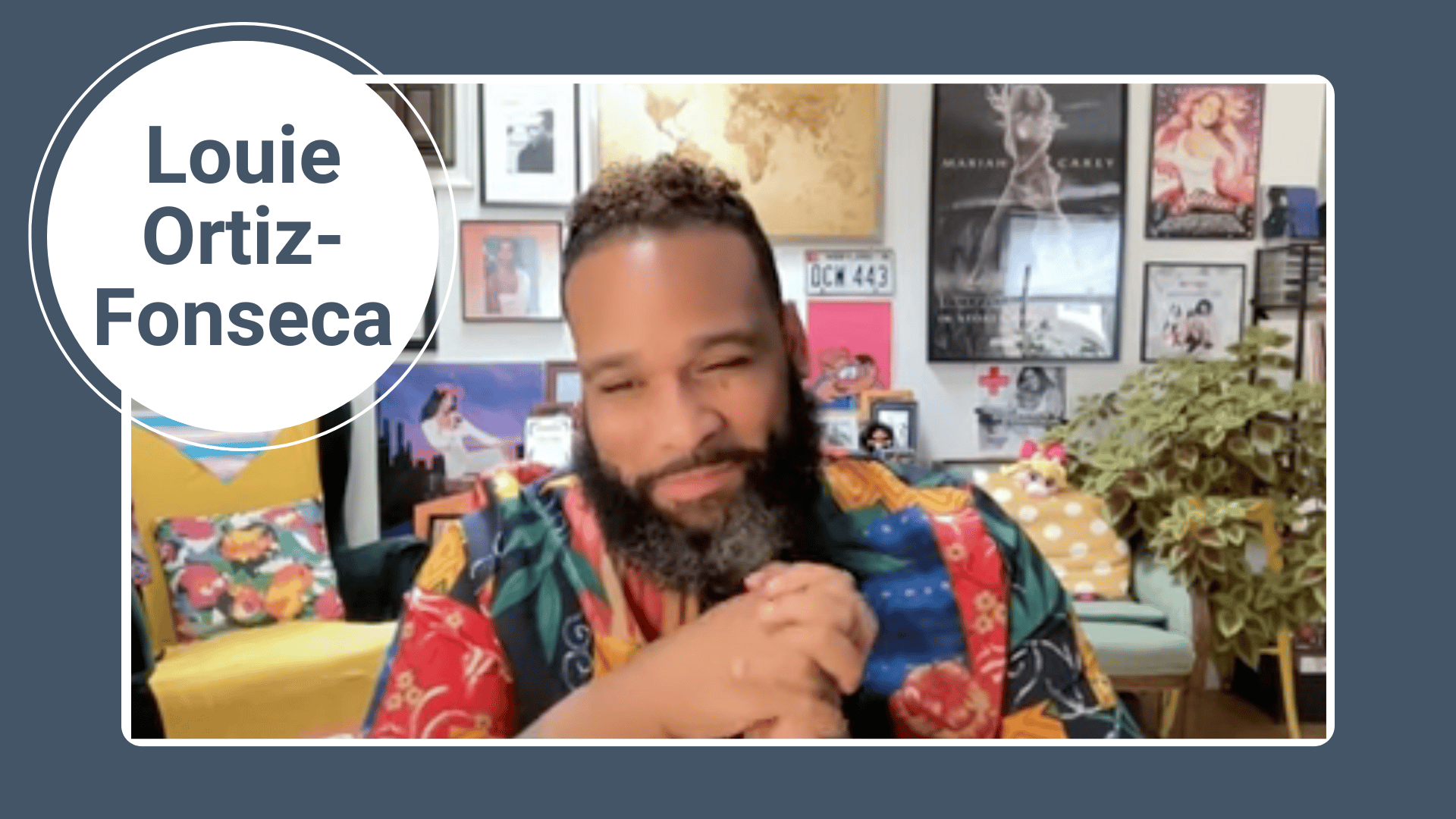 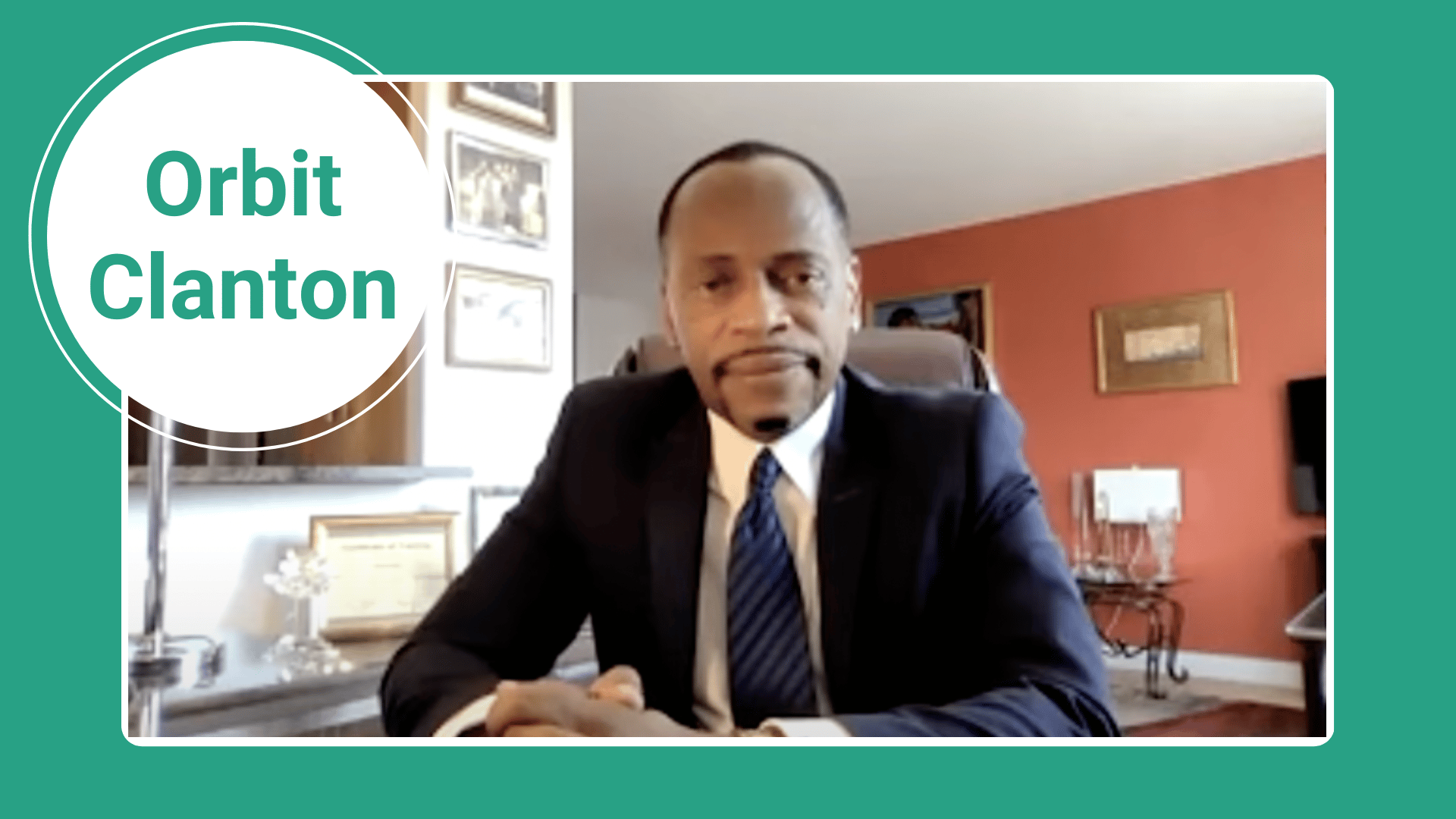 Episode Eight: Orbit Clanton. Orbit Clanton is an HIV/AIDS activist, advocate, and public speaker. He shares his experience as an individual living with HIV for 40 years. 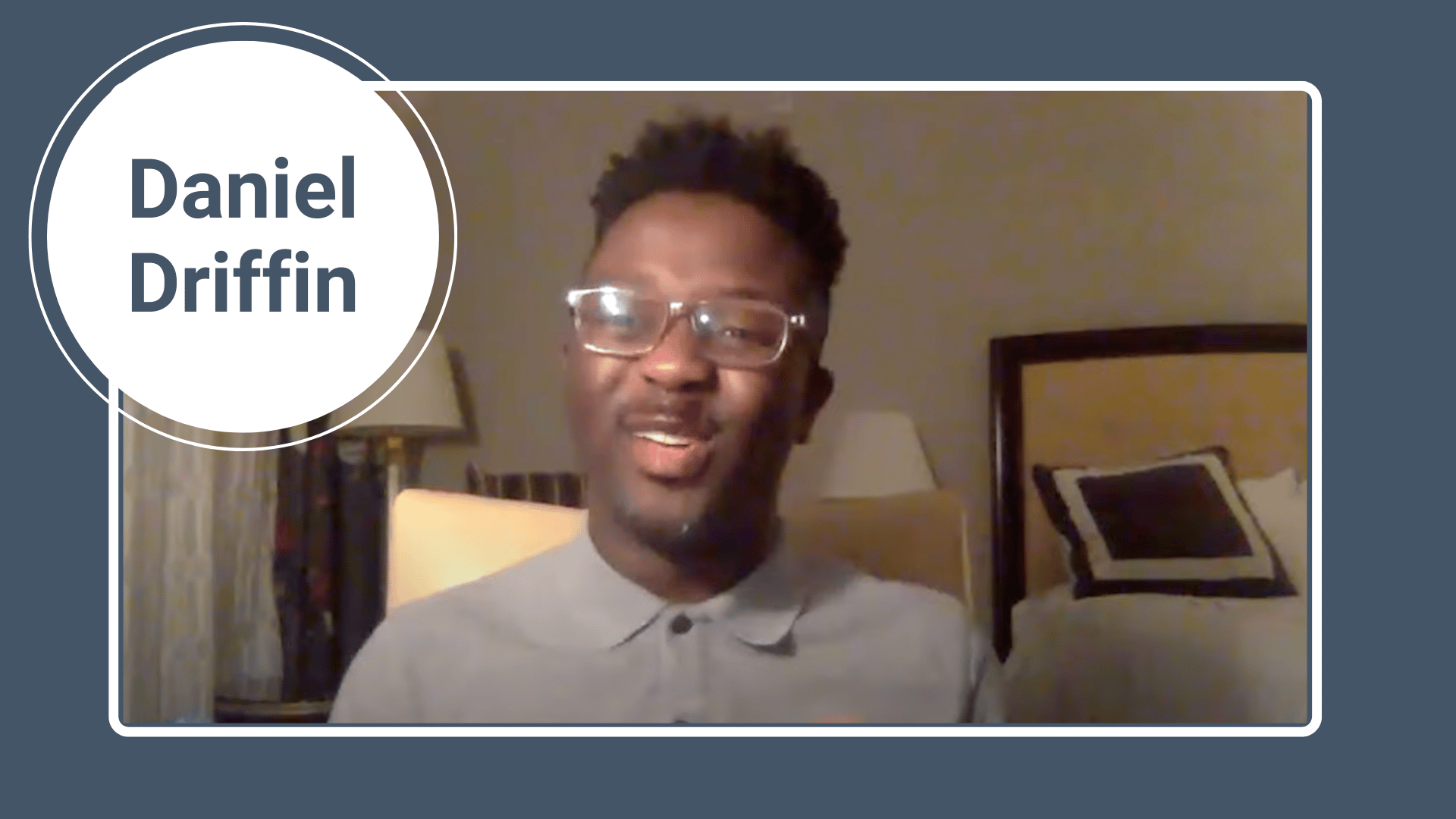 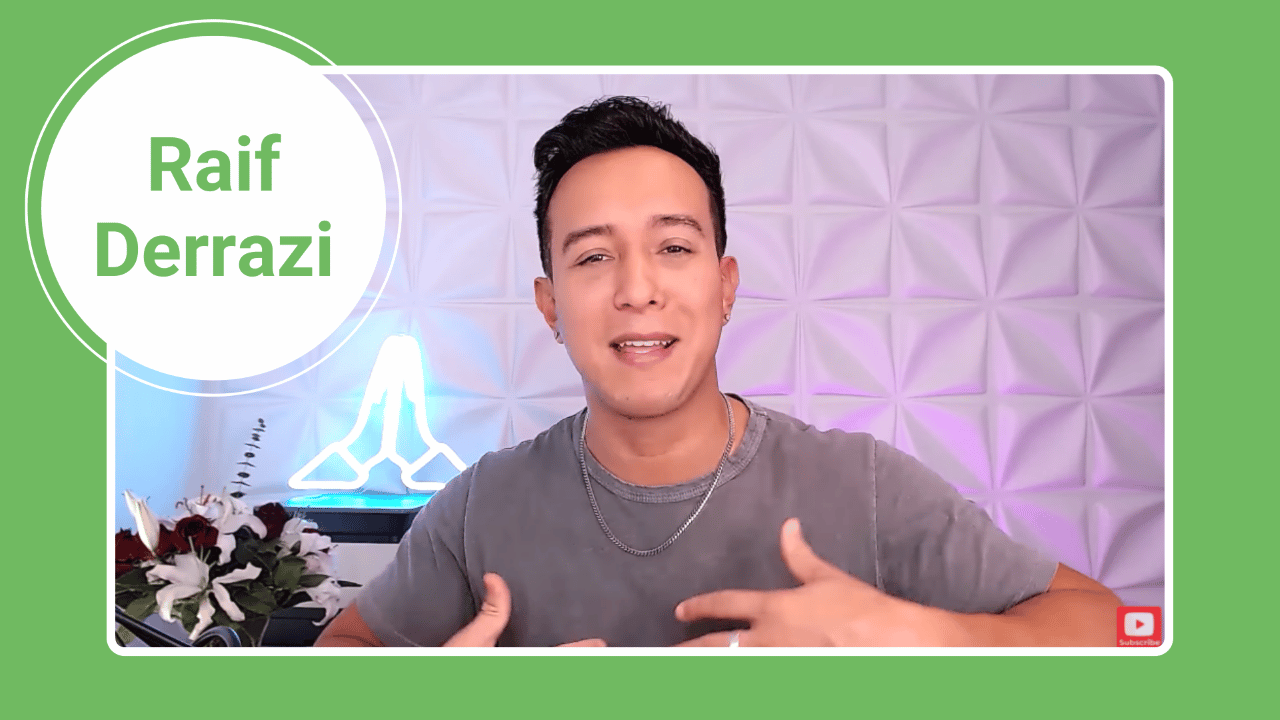 Episode Six: Raif Derrazi. Raif is an HIV/AIDS activist and natural physique bodybuilder who refused to be a victim of his diagnosis and inspires others to become their best selves. 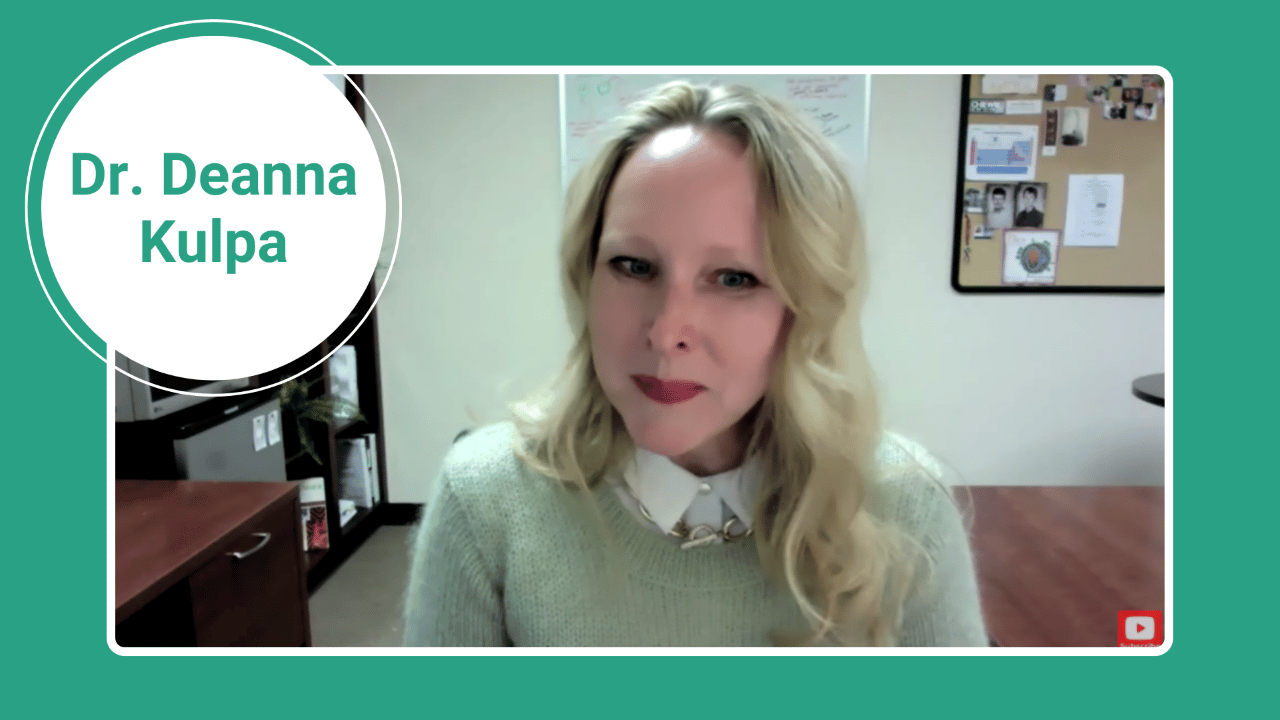 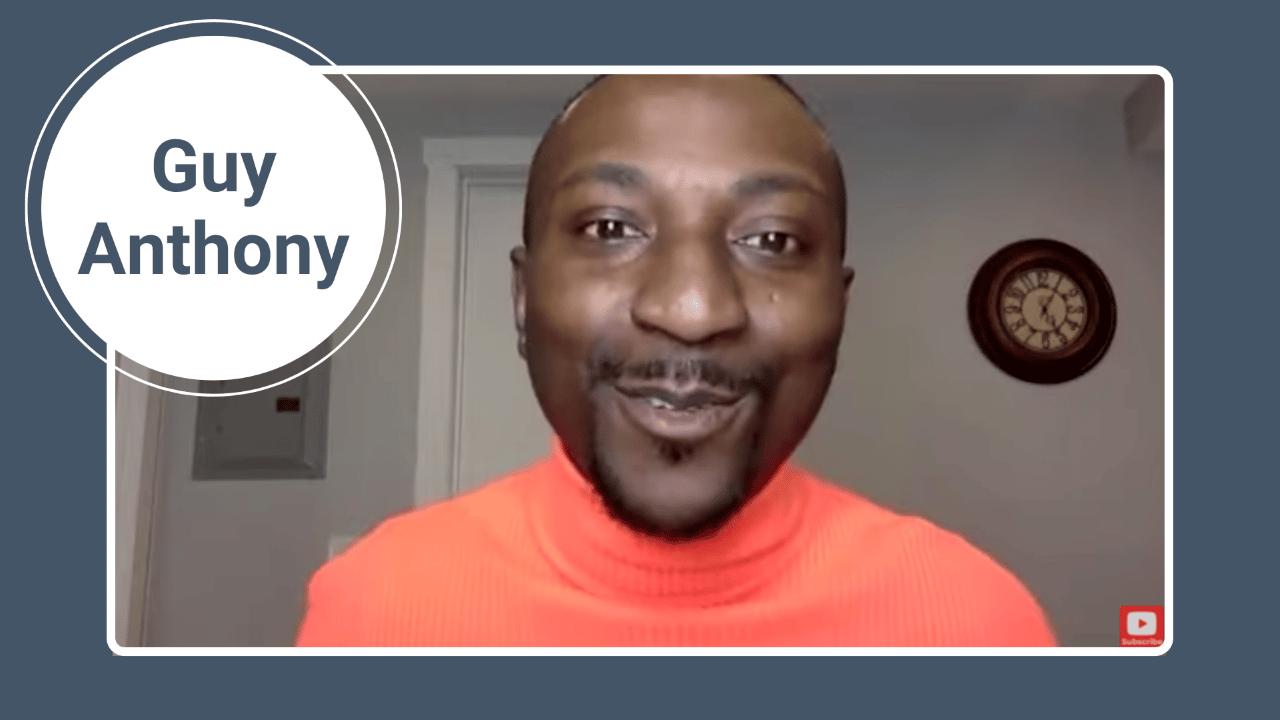 Episode Four: Guy Anthony. Guy Anthony is a dedicated HIV/AIDS activist, community leader, and author. He talks about being more than his HIV status and the importance of sharing his story to positively impact the lives of others living with HIV. 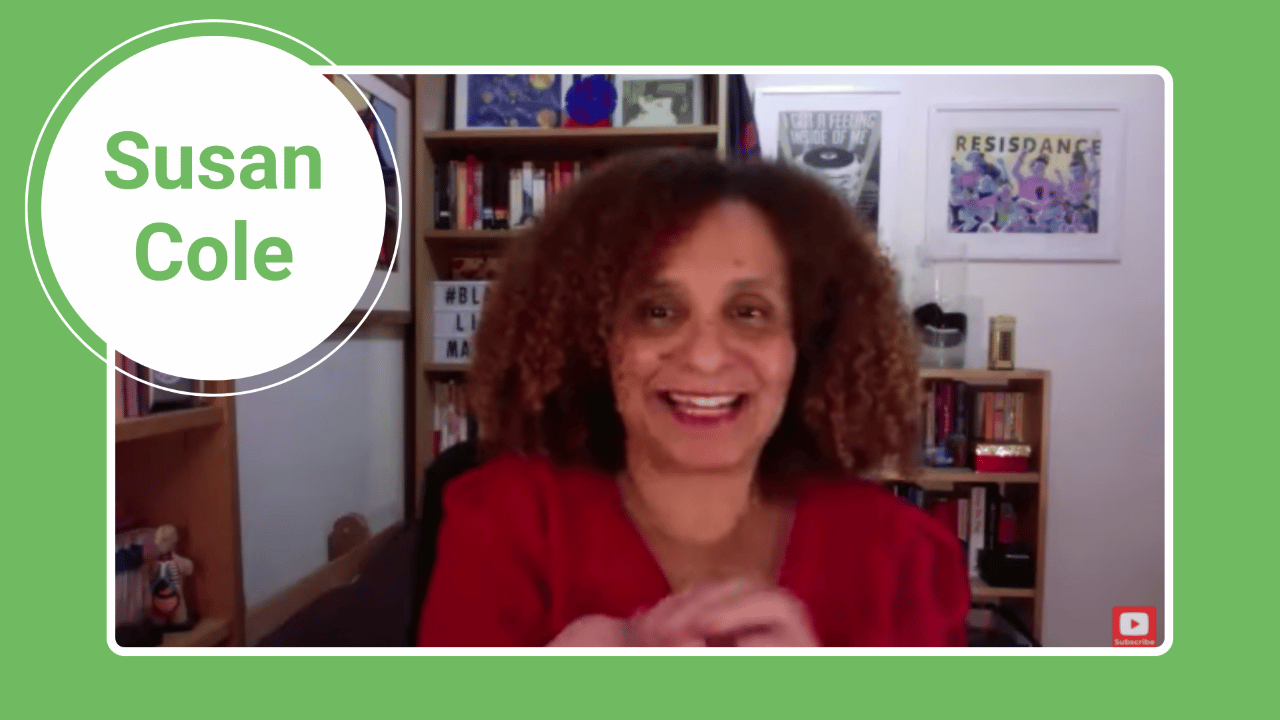 Episode Three: Susan Cole. Susan Cole is an award-winning HIV activist, broadcaster and writer who actively advocates for the rights of people living with HIV. 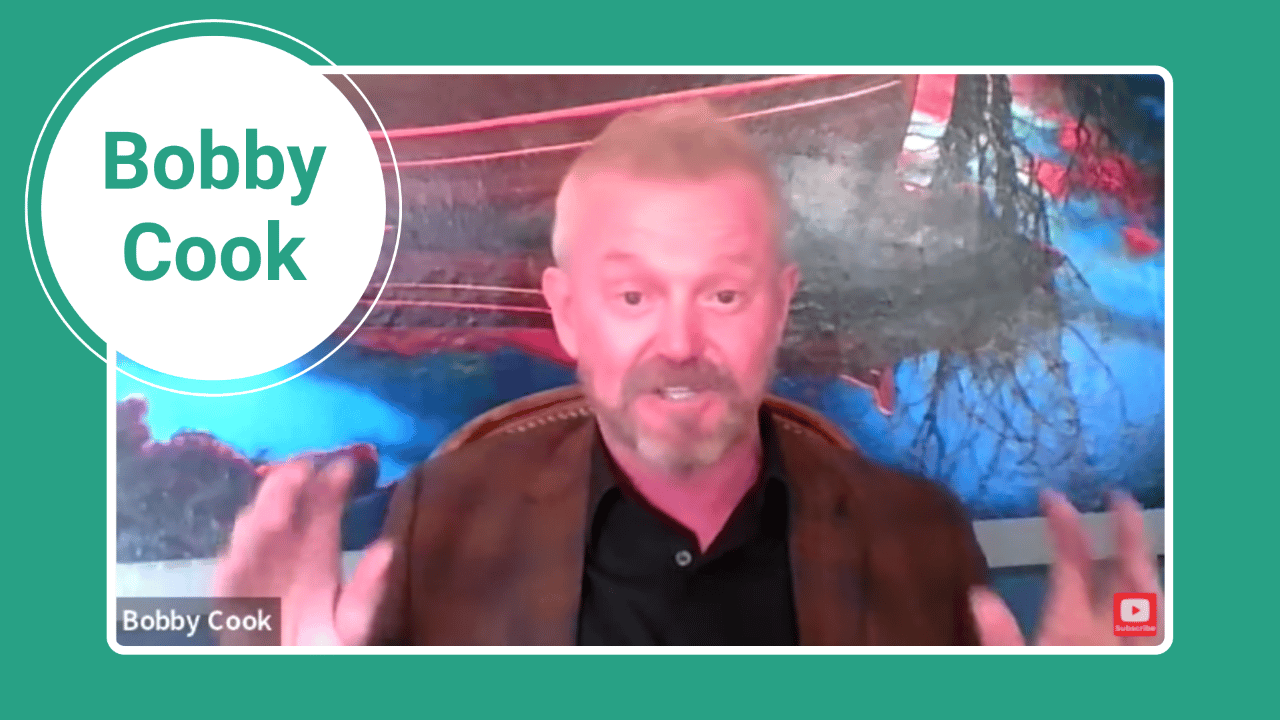 Episode Two: Bobby Cook. Mr. Cook shares his thoughts on what it is to be a man in today's world. He talks about the Copper Cactus Ranch and why building a community was his happiest accomplishment. 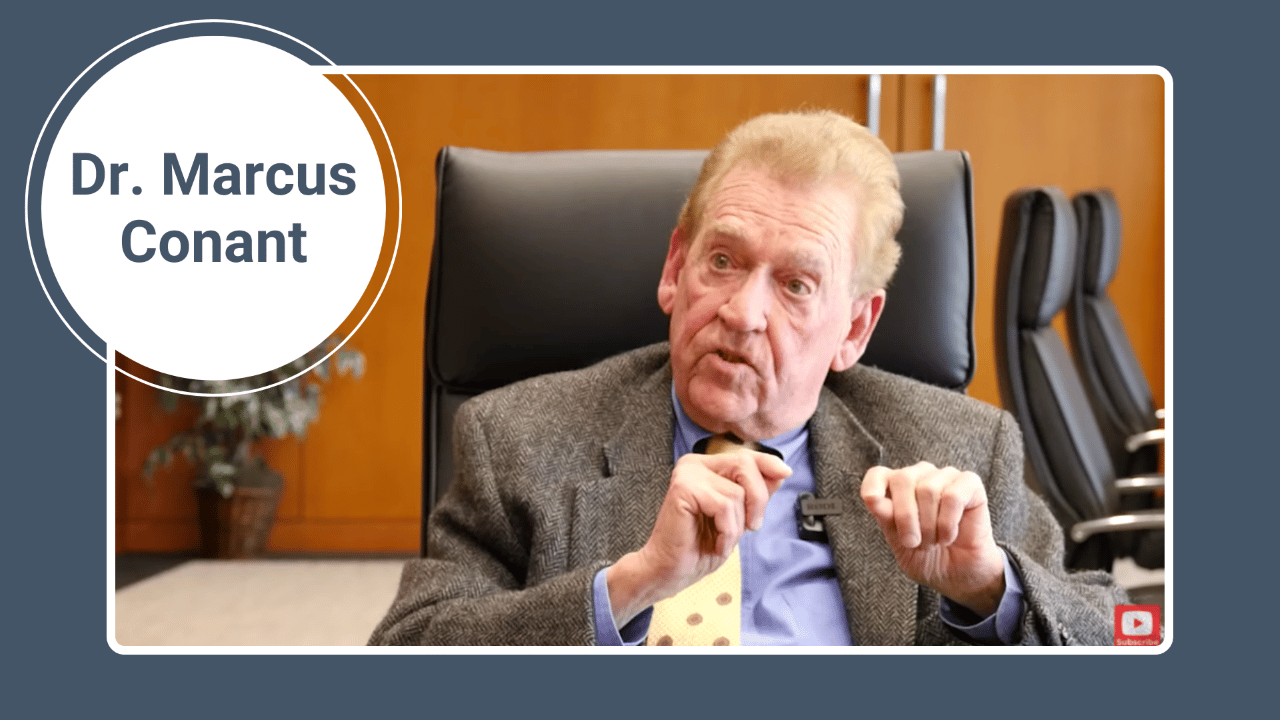 Episode One: Dr. Marcus Conant. Dr. Conant is a physician who treated thousands of HIV patients in the early 80s. Dr. Conant shares his journey with Jeff Galvin, CEO of AGT™, in the inaugural Cure Chronicles episode.