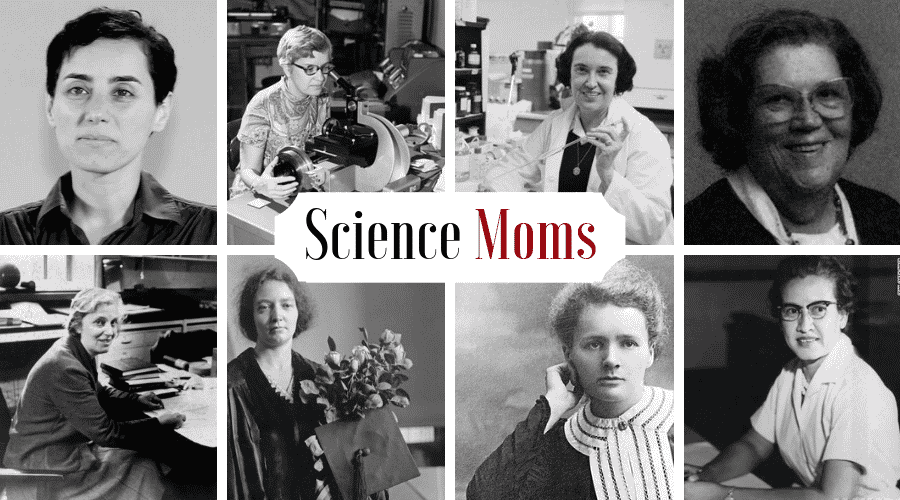 At times mothers do not get enough credit. However, today, let’s shine a light on the scientists who were raising children, at the same time they were making a tremendous impact in their fields. While one may have been discovering radium, another was writing the calculations to launch the Space Shuttle Program. These moms went far and beyond advocating another route through life, by discovering the wonders of anatomy to the further reaches beyond outer space. 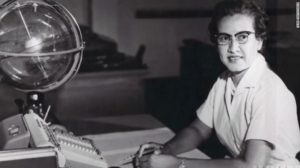 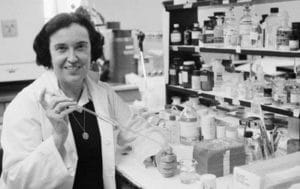 Let’s dig into the medical field a bit more with Rosalyn Sussman Yalow. The first U.S. born woman to win the Nobel Prize in Medicine. Primarily Yalow’s study and creation was Radioimmunoassay. As a mother of two, she had incorporated her home life into every aspect of her work life. 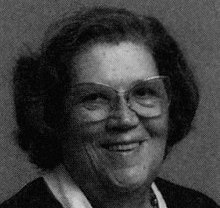 Ruth Smith Lloyd is why the human race understands the makings of the female sex anatomy. As another mother of three, Ruth Smith Lloyd went on to be the first African-American woman to win a Doctor of Philosophy in Anatomy. It is because of Doctor Lloyd we have been able to identify female fertility and the potential possibilities when it comes to reversing/correcting infertility. 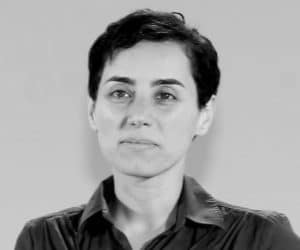 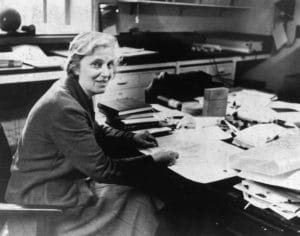 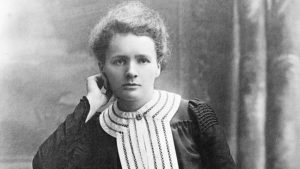 Marie Skłodowska Curie was a chemist and physicist known for discovering radium. Curie’s discovery and research into radioactivity have led scientists to find paths to utilizing the compound in things such as X-Rays. Marie Curie had two daughters, where one followed in her mother’s footsteps.

Irène Joliot-Curie was awarded the Nobel Prize in Chemistry for the research and discovery of artificial radioactivity. Irène had studied with her parents, and later her husband when awarded the Nobel Prize. It is because of this discovery in artificial radioactivity numerous cancers have been able to find treatments viable to the public. Curie’s son and daughter went on to become esteemed scientists as well. 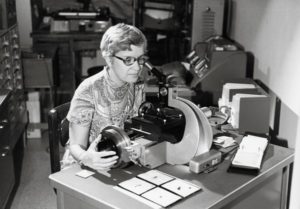 If you’ve ever wondered how Dark Matter came into play, Vera Rubin is the scientist you should be studying. The data collected by Vera proved that Dark Matter existed. All four of Vera’s children went on to earn Ph.D.’s and all of them have advocated how their mother made science a daily fun occurrence in their home while growing up. 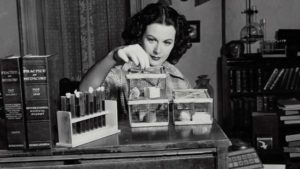 Hedy Lamarr is mostly known as being a film star, however, her war effort was an inventor. Lamarr designed a radio guidance system. Her work has continued to evolve since her calculations and inventions are what we currently use in Wifi and Bluetooth. Lamarr was the mother of three children.

As of 2020, American Gene Technologies has 11 Science Moms.