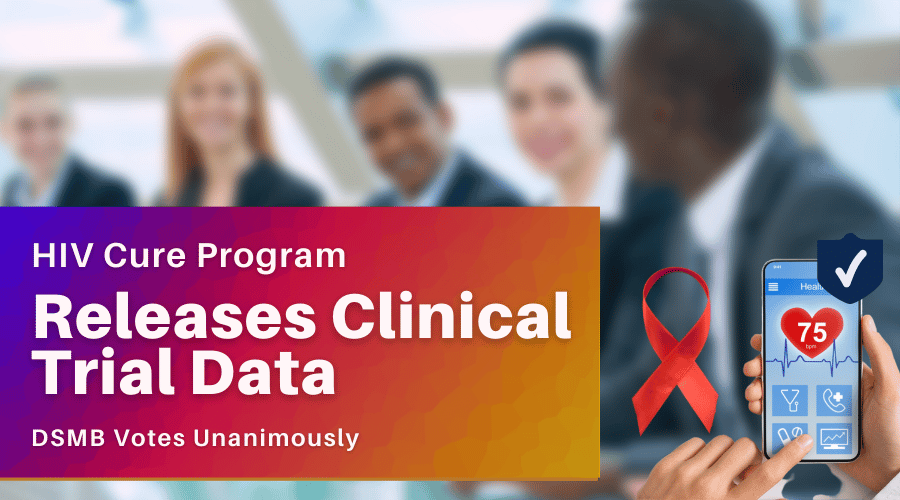 ROCKVILLE, MD, July 15, 2021 /Globe Newswire/ -- American Gene Technologies (AGT) announced today that the Data and Safety Monitoring Board (DSMB) voted unanimously to continue AGT’s HIV cure program without modification, after safety analysis of the participant’s data revealed no adverse effects from the treatment. AGT’s Phase 1 trial of AGT103-T, a new cell and gene therapy for HIV disease, is designed to induce durable viral suppression by delivering therapeutic genes to the recipient's immune cells. The cells are collected by leukapheresis, modified outside the body, then re-infused. Once infused, the cells are expected to durably suppress the virus at undetectable levels without the need for antiretroviral treatment.

“Safety represents a critical milestone in the project and gives us additional confidence that HIV can be cured,” said Jeff Galvin, CEO. “This milestone supports AGT’s mission to relieve suffering and premature death from serious human diseases. AGT’s HIV cure program is based on a platform that has the capacity to treat other chronic viral infections, as well as monogenic disorders and cancers. Our ImmunoTox program has yielded pre-clinical data showing the potential for revolutionizing solid tumor cancer treatment, and our Phenylketonuria gene therapy may be a one-and-done cure for patients suffering from that inherited disease. A success in HIV would provide sustained funding to accelerate dozens of therapeutics that are within the scope of AGT’s technology platform.”

AGT’s Phase 1 RePAIR (Restore Potent Antiviral Immune Responses) trial for AGT103-T is currently underway at trial sites in the Maryland / Washington, DC area. The recruitment status of the clinical trial and information on the trial sites can be found on ClinicalTrials.gov under the identifier NCT04561258. The RePAIR trial is the company’s first step in clinical testing of cell and gene therapies for HIV, cancer, and rare diseases. 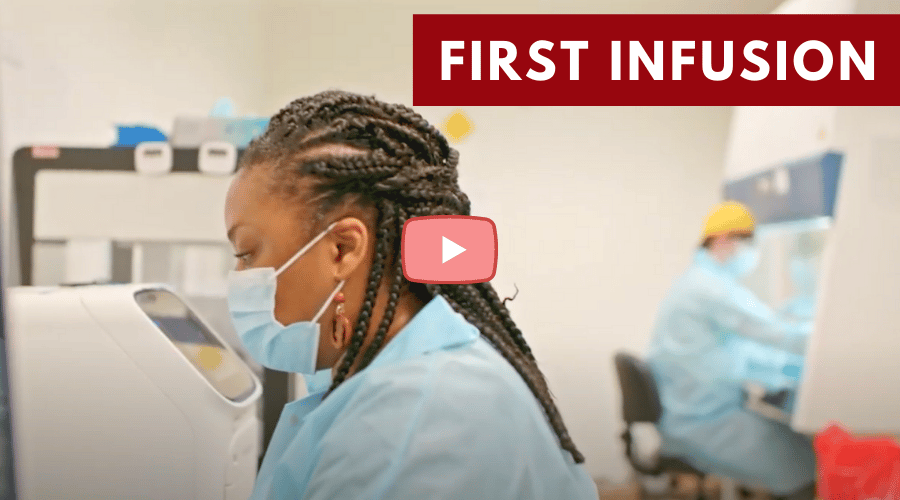 Locally, the Washington D.C./Baltimore area is often cited as a ‘hot spot’ for HIV with Washington, D.C. having a rate of 46 new infections per year per 100,000 population[1] and Baltimore City has similarly high rates of 45 new infections per 100,000.[2] Maryland also ranks fifth among U.S. states and territories in HIV diagnosis rates, with nearly 1,000 new cases in 2018 alone, according to the Maryland State Department of Health.

Since the late 1980s, antiretroviral drugs have prevented AIDS, HIV transmission, and mortality in persons living with HIV and, in some cases, have been used prophylactically to prevent new infections. However, no approved treatments can cure HIV. AGT is committed to addressing this unmet medical need. 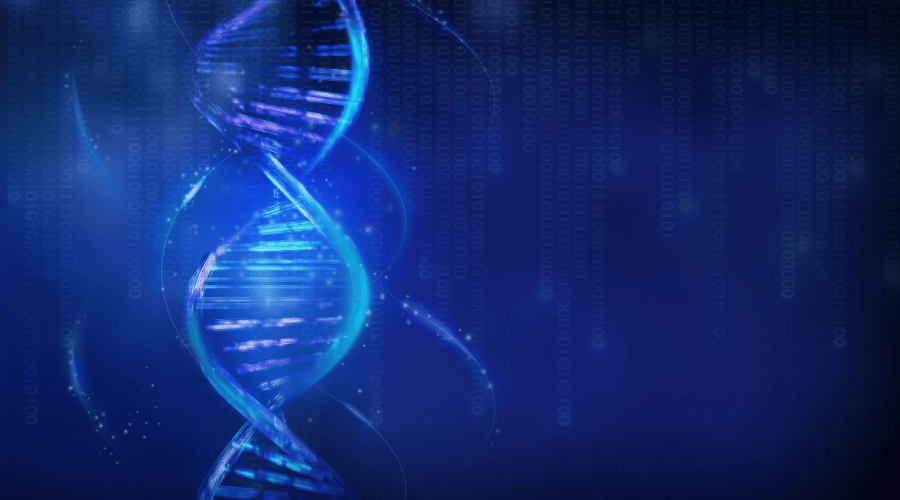 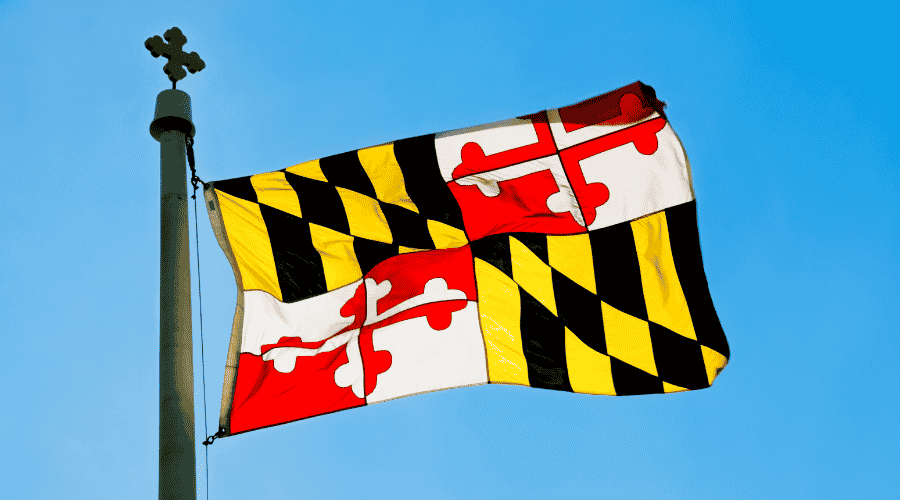 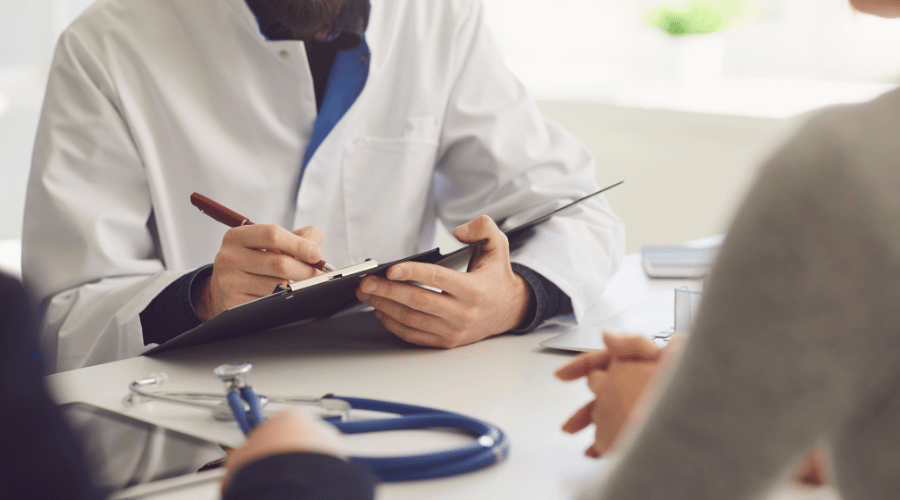