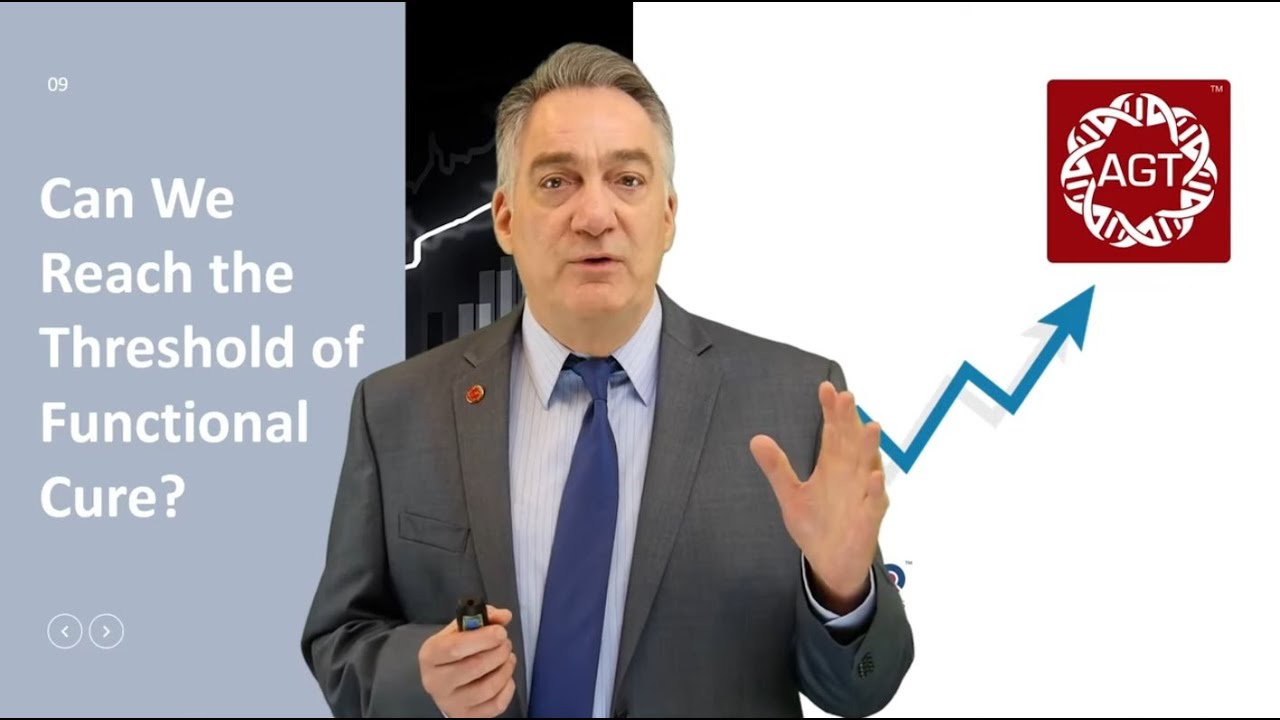 Jeff Galvin, CEO of American Gene Technologies, presents AGT's latest news at the BIO Digital International Convention 2021. As the first patient in AGT’s Phase 1 clinical trial is infused with AGT103-T, an autologous cell therapy intended to cure HIV, the company expects to see safety data by the end of the summer, and an efficacy signal by the end of the year.

Galvin details his confidence in the potency of AGT103-T as it receives continued support from top-notch doctors and researchers, pre-clinical data validation from NIAID, and its ability to create viral vectors capable of introducing protective genes into HIV-specific CD4 T cells.