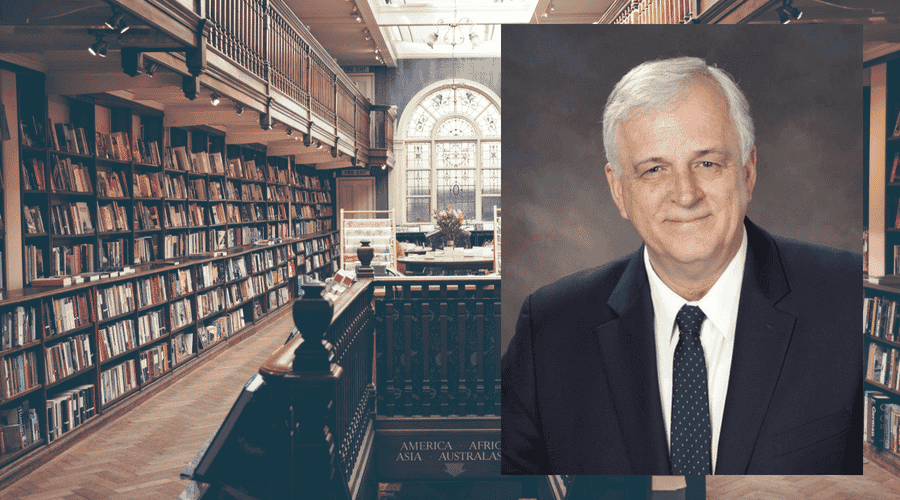 “The gravity of our pursuit ‐ cures to debilitating human diseases ‐ requires a proven pioneer with the resolve to creatively design solutions that deliver,” said American Gene Technologies CEO, Jeff Galvin. “Dr. Pauza brings both the pioneering spirit that has always guided us and a track record of accomplishment to our ambitious drug development efforts.”

“Genetic therapy is poised to revolutionize medicine and cure diseases we once thought untouchable,” said Pauza. “AGT is on the verge of major breakthroughs in HIV/AIDS, deadly forms of cancer and metabolic liver disease.”

Pauza has been collaborating with AGT on infectious disease for several years. AGT collaborates with leading scientists at major research institutions to accelerate research and tap into the world’s foremost minds in genetic therapy.

Throughout his career Pauza has held an array of positions and received countless honors, including:

Pauza received his PhD in 1981 from the University of California‐Berkeley and completed postdoctoral training at the Laboratory of Molecular Biology in Cambridge, England. In 1985 he started the HIV/AIDS research program at the Salk Institute for Biological Studies in La Jolla, CA. He has received uninterrupted NIH grant funding since 1988 and has two active NIH grants at present. 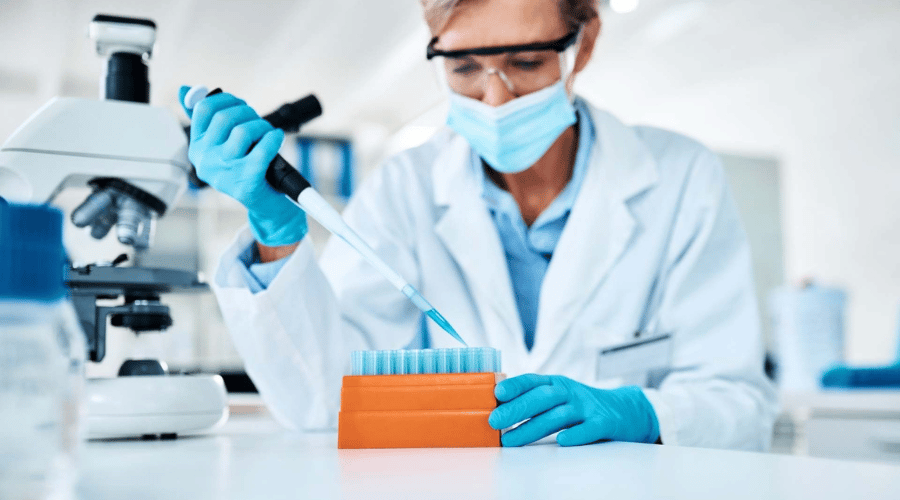 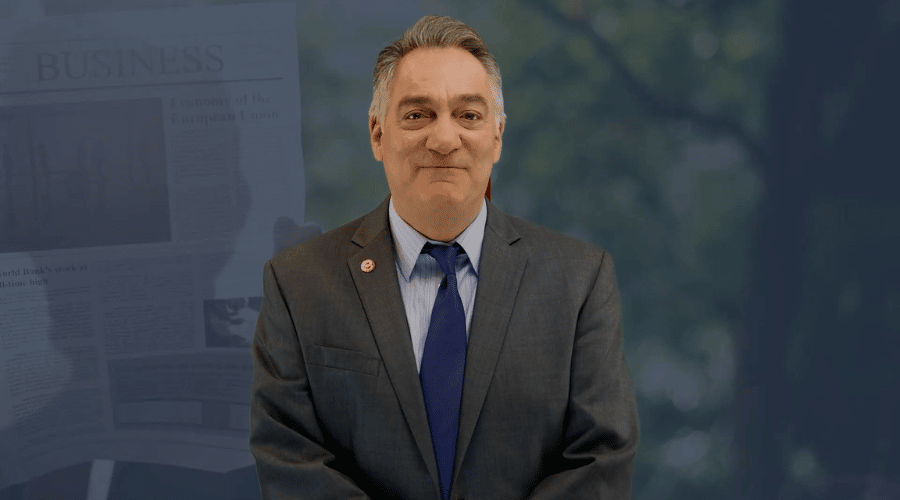 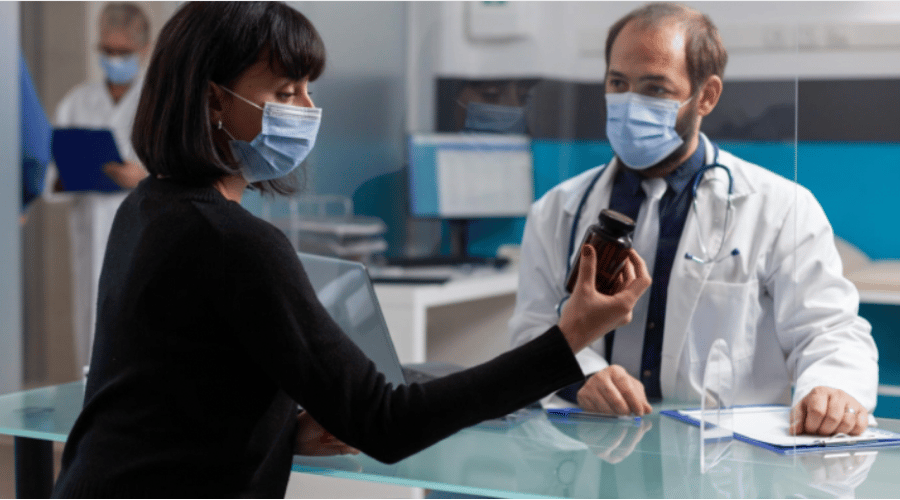 Why Focus on Treating Diseases Instead of Curing Them? 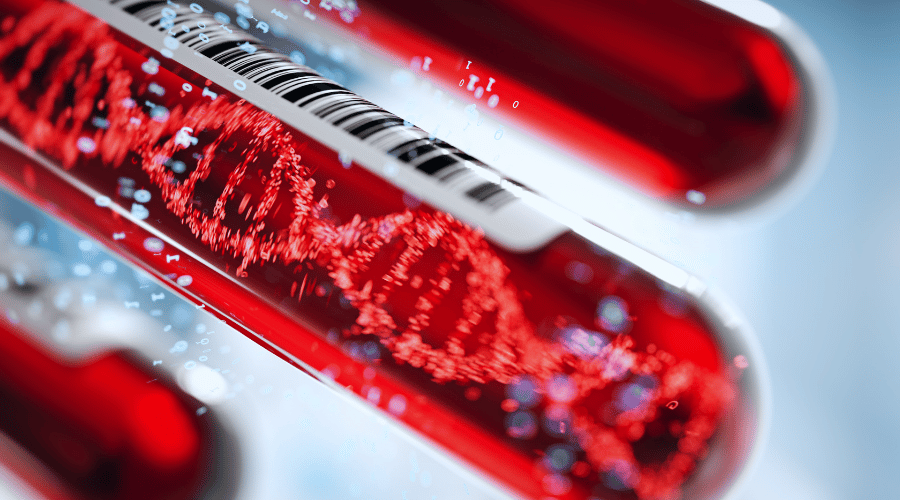 Is There a Cure for HIV?