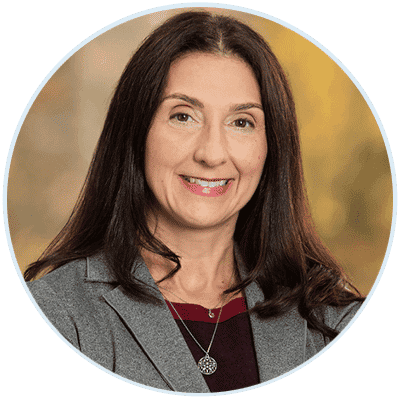 Prior to joining AGT, Dr. Huang was the Scientific Director at Precision for Medicine where she built a team of scientists that executed on the translational research needs of clients to develop a variety of drugs in oncology, autoimmunity and infectious disease. In addition, she advised clients during the proposal generation stage of projects on appropriate biomarkers and assays for their drugs. Kelly began her biotechnology career as the first post-doctoral fellow at Medimmune in 2006, resulting in published works, including a book chapter, describing the mechanism of action of MedImmune’s anti-RSV monoclonal antibodies. Kelly continued her career at Medimmune leading antiviral programs, as well as, immune modulating approaches to treat chronic viral infections. With 10+ years of biotech experience, Kelly has authored several invention disclosures, published at various stages of her career, and earned several awards for scientific excellence, timeliness, and leadership.