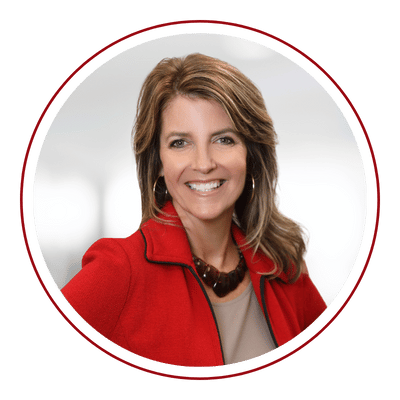 Those talents earned her a National Emmy Award and Edward R. Murrow Award, plus several Associated Press awards and several nominations for local Emmys, while she was a medical reporter at Washington, D.C.’s ABC affiliate WJLA-TV; WJZ-TV in Baltimore, Maryland; NBC-17 in Raleigh, N.C.; and WBNS in Columbus, Ohio.

Kathy’s keen ear for the heart of a story is critical to American Gene Technologies’ ability to keep key audiences informed and engaged about the company’s pioneering biotech research, clinical trial progress, and vision for using the power of gene therapy to relieve human suffering.