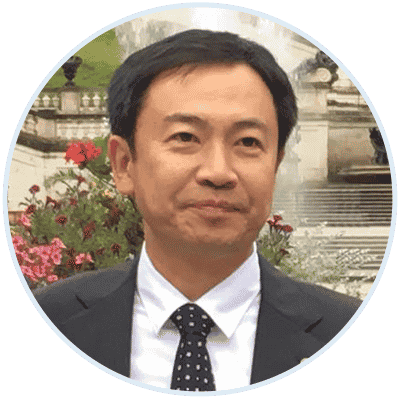 Collaborating With AGT on Immuno-Oncology

Yoshimasa Tanaka, PhD received his PhD from Hokkaido University in Japan. He then moved to Albert Einstein College of Medicine in New York and identified isopentenyl diphosphate as the first structurally defined antigen for human gd T cells in Professor Barry R. Bloom’s lab. He went back to Japan and studied cancer immunotherapy in Kyoto University. He established monoclonal antibodies specific for PD-1, PD-L1, and PD-L2 and demonstrated that PD-1 immune checkpoint inhibitors had curative potential in mice and humans in collaboration with Professor Tasuku Honjo in Kyoto University. He moved to Nagasaki University as Associate Professor in 2012 and then to Hyogo College of Medicine as Research Professor in Japan.